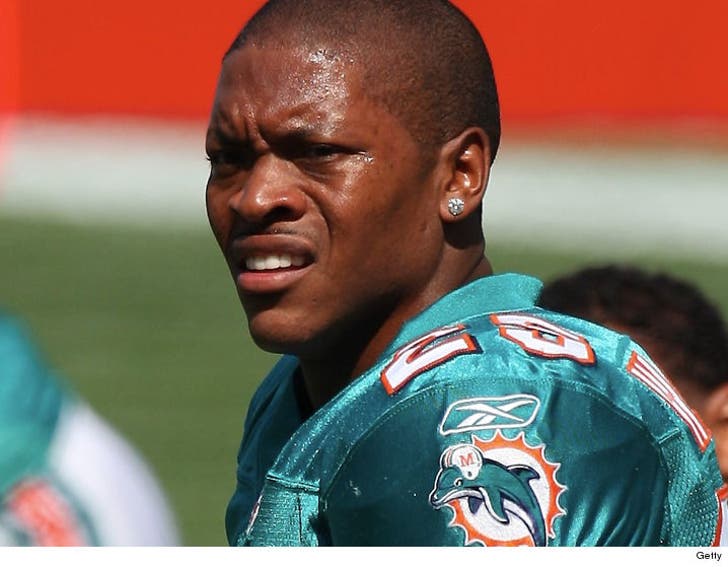 Ex-NFL player Will Allen just got HAMMERED by the judge in his Ponzi scheme case -- he'll do 6 YEARS in federal prison ... officials say.

Prosecutors were gunning for a 78 month sentence ... and they just about got what they asked for. Allen will do 72 months instead.

Prosecutors say the 38-year-old cornerback -- a 1st round draft pick in 2001 -- was a key part of a $37 MILLION scheme that screwed investors out of a ton of money.

Allen was locked up immediately following Wednesday's hearing -- see you in 2023. 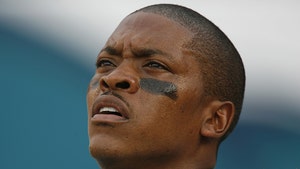 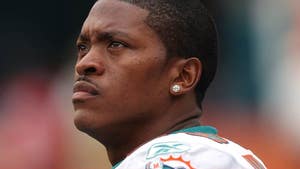