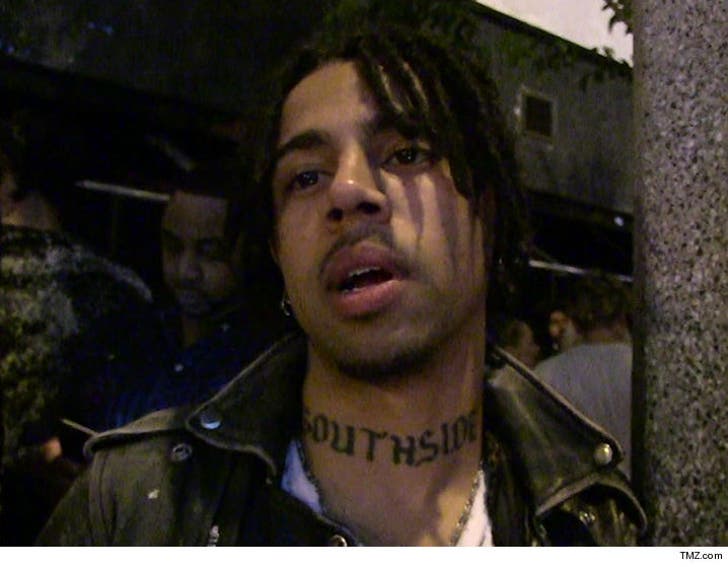 Vic Mensa got pulled over for a traffic violation, but ended up spending the night in jail for having a gun in his car with a permit -- the wrong one, allegedly.

The Roc Nation rapper was stopped in Beverly Hills last week for running a stop sign and having tinted windows ... according to law enforcement sources. We're told he informed cops he had a gun in his car and showed them his concealed carry permit. The problem is ... cops say the permit is for another state.

According to the police report ... Vic was arrested and booked on a felony count of carrying a concealed weapon. After one night in jail, he was released on $35,000 bail.

Mensa had a run-in with Bev Hills PD last summer ... and felt he was racially profiled while shopping. 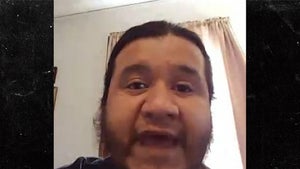 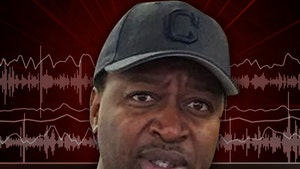