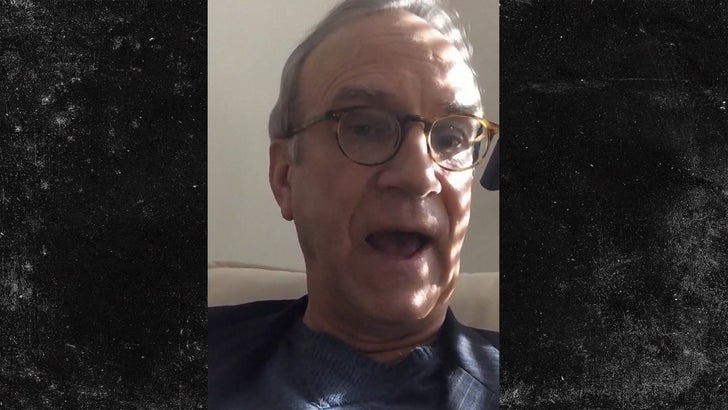 Fear not, traditionalists ... the person providing the vocals for the 2017 rendition of "One Shining Moment" at March Madness is about to be revealed ... and it's gonna make you happy.

We spoke with David Barrett -- the guy who wrote, composed and originally sang the song behind the most emotional montage in sports -- and he told us it's all Luther Vandross, baby!!!

Remember, last year CBS used a new version with singer Ne-Yo on the Team Stream presentations of the NCAA tournament championship ... and people lost their minds (even though he did a good job).

But Barrett says it's Luther all around this year ... the guy behind the most popular rendition of the song.

By the way, Barrett says producers once kicked around the idea of using Eminem to remake the song (seriously) ... but he tells TMZ Sports why he strongly advised them to rethink it. 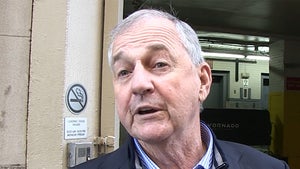