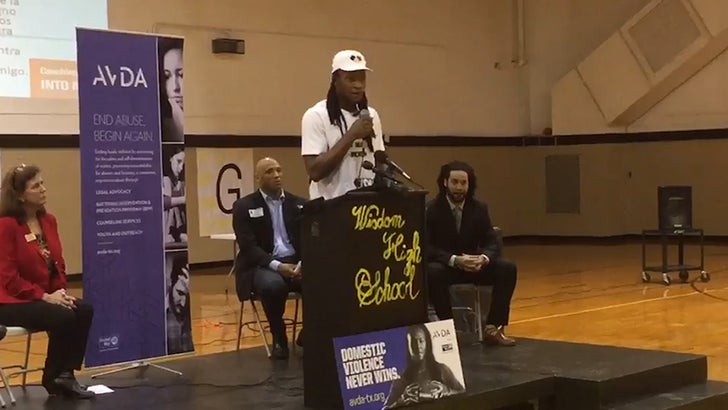 NFL star DeAndre Hopkins says his mom was blinded and physically scarred for life in a brutal domestic violence incident ... and he's sharing his story with high school kids.

Hopkins was the guest speaker at Wisdom High School in Houston, TX, where he recalled the terrible day when he was 12 years old and his mother was the victim of an acid attack. The assault left her blind in both eyes and caused serious damage to one side of her face.

The Houston Texans WR says his mother has never seen him play a pro football game as a result of the attack.

DeAndre's point was to show the students what can happen when an abusive relationship spirals out of control. He advised the kids how to identify warning signs and how to help if someone they know is in danger.

Hopkins is an advocate for AVDA (Aid to Victims of Domestic Abuse) which has operated in Houston for almost 40 years. 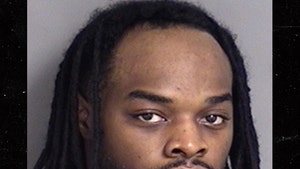