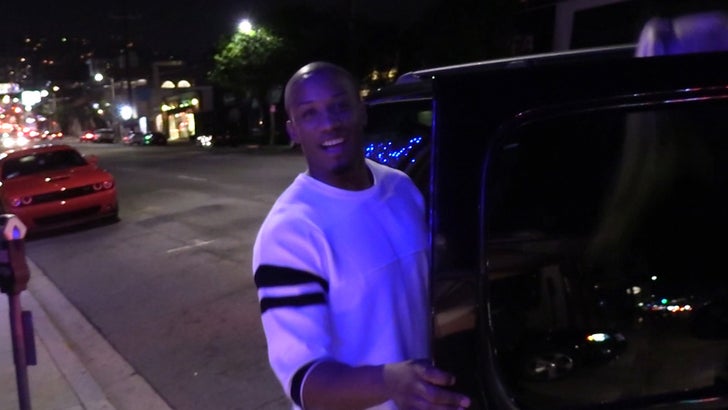 Lindsey Vonn's brief stint as an L.A. Rams fan might already be over -- because her boyfriend is no longer a member of the coaching staff ... TMZ Sports has learned.

Kenan Smith was an offensive assistant coach with the team for a couple years until late last season ... when he was promoted to tight end coach.

But with head coach Jeff Fisher getting the ax ... it seems Smith did too.

No word on where he'll go next -- but don't worry, with a few years of NFL coaching experience under his belt, he should be fine.

And until then, he's traveling the world with his smokin' hot Olympic legend girlfriend and learning how to ski ... so yeah, don't feel bad at all. 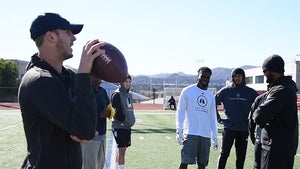 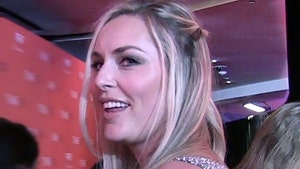