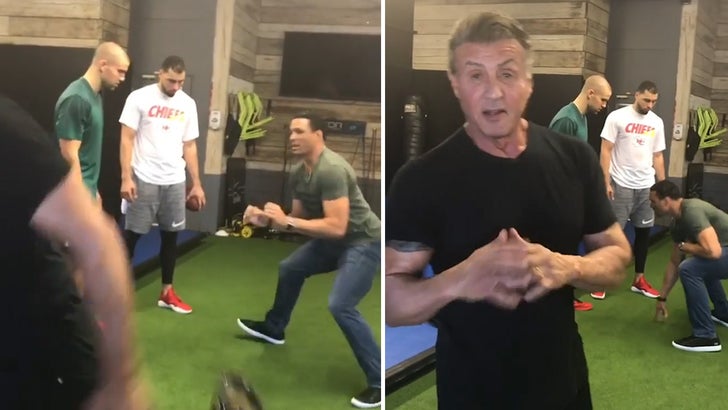 Tony Gonzalez is still giving back to the Chiefs -- training one of the team's young tight ends who's currently wearing TG's 88 jersey!!!

The future Hall of Famer rolled into Jay Glazer's Unbreakable gym in L.A. this week to train up Ross Travis -- a former Penn State basketball player who signed with K.C. in 2015 in the hopes his skills can translate to the football field.

Tony and Ross went over blocking techniques -- while Sylvester Stallone was right next to the guys doing his own training regimen.

By the way, Ross didn't do much on the field last season (playing behind stud Travis Kelce) but he killed it in locker room basketball trick shots. 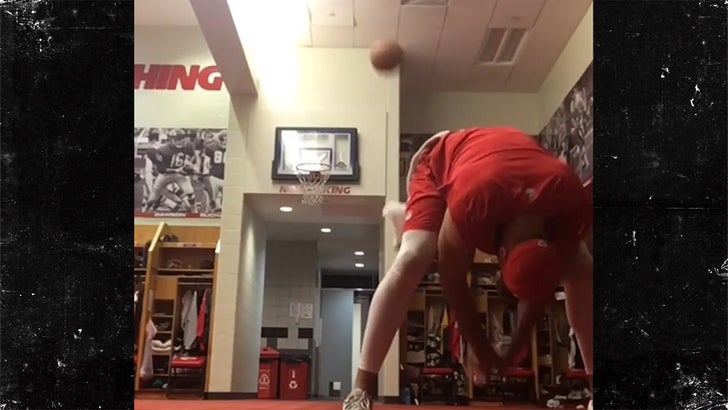 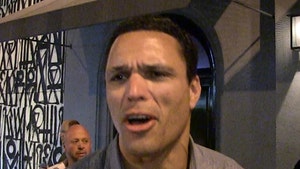 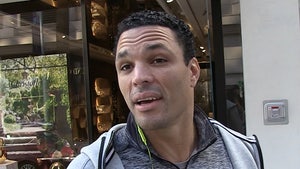 Tony Gonzalez -- JAY CUTLER WILL RETURN ... Just Not With The Bears (VIDEO)