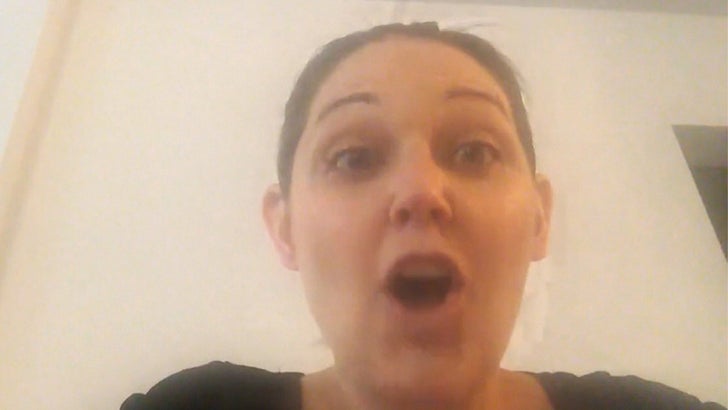 The head of a national women's rights group is calling for the NFL to suspend Ezekiel Elliott -- claiming his shirt-pulling stunt at a St. Patty's Day parade in Dallas was "a clear act of sexual assault."

We spoke with Shaunna Thomas -- co-founder of UltraViolet, an organization dedicated to fighting sexism and expanding women's rights who says she's seen the video and is convinced Zeke committed a crime.

"The reality is that what happened in that video was sexual assault, period."

Thomas also calls on Roger Goodell to take immediate disciplinary action to prove the league is serious about protecting women. 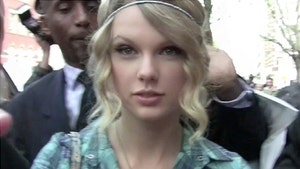 Taylor Swift Fears for Her Safety If Transcript Goes Public