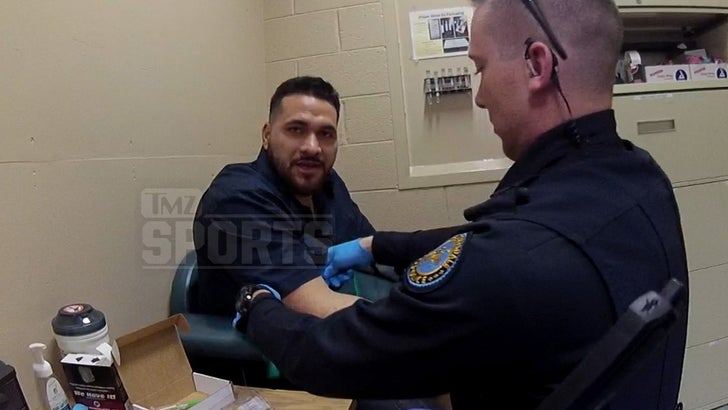 Indianapolis Colts lineman David Parry vowed to "come after" the cops who arrested him for allegedly drunkenly stealing a golf cart ... and the threats were all captured on video.

TMZ Sports obtained footage of Parry back at the police station in Scottsdale, AZ -- which begins with the 300-pounder lying on the floor of his jail cell.

He spars with the woman trying to get his information. He threatens other cops in the station. He's a complete and total jerk.

As we previously reported, Parry was a belligerent mess when cops initially confronted him -- slurring to cops, "Who did I have auto theft with?"

Despite the videos, Parry pled not guilty to felony robbery, felony unlawful use of transportation and misdemeanor threats. 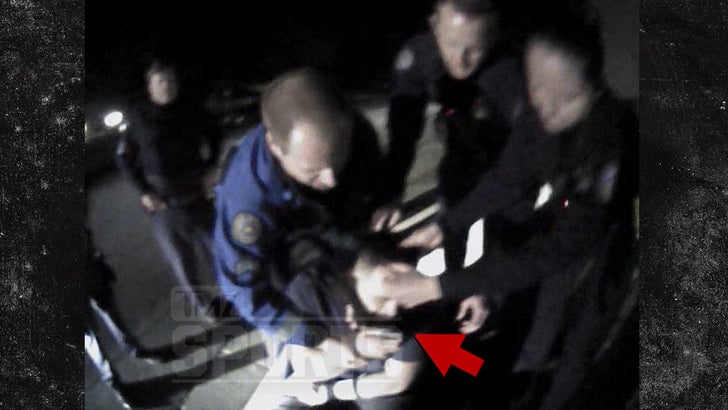 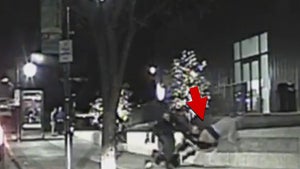 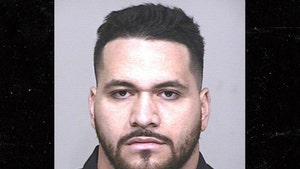