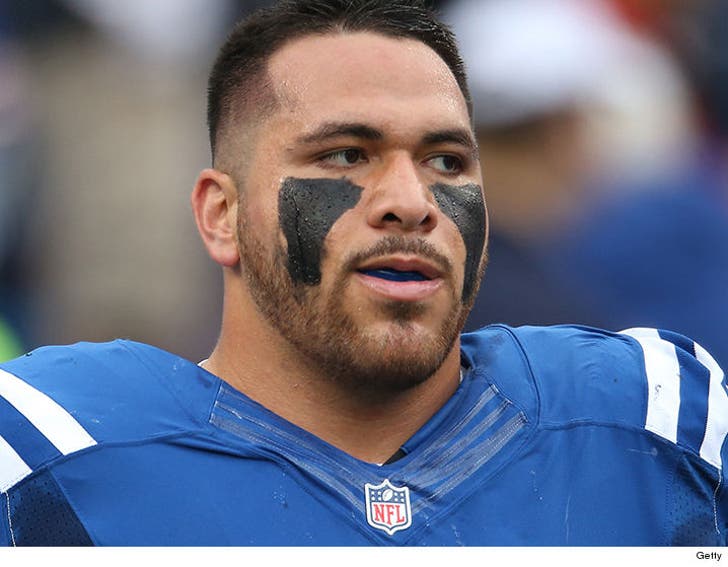 Indianapolis Colts lineman David Parry spewed homophobic slurs and cussed out cops during his drunken arrest in Scottsdale over the weekend ... this according to the police report obtained by TMZ Sports.

The 24-year-old defensive lineman was way past belligerent when confronted by Scottsdale PD for attacking a taxi cart driver and stealing his vehicle early Saturday morning.

Cops say he was so drunk, he was spewing nonsense including, "Arrest my cooperation" and "who did I have auto theft with?"

The incident quickly turned combative -- cops say Parry called them "f**king f**gots," and called out some of the officers as, "fat f**k" and "pu**yboy."

He also looked at all the responding officers and told each one individually, "You're a bitch."

One of the cops told Parry he was done talking with him, to which the NFL player responded, "That's what the f**k I thought, bitch -- you have nothing on me."

Parry was asked how much he drank that night and responded, "A lot" and "more than I should have."

Cops say he was so hammered, he was dry heaving at the jail and needed a puke trash can ... just in case.

One last note, cops say Parry is so big they struggled to handcuff him and ultimately needed LEG IRONS to secure his wrists. 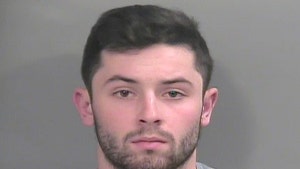 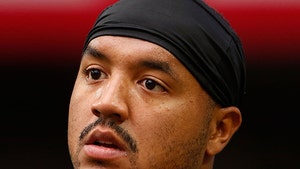