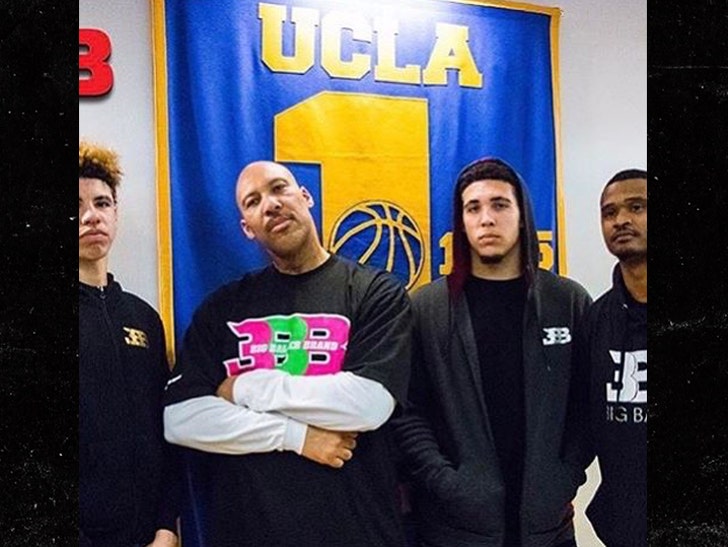 9:45 AM PT -- LaVar Ball just spoke about the incident ... saying it appears only a window was broken at the home.

The family home of LaVar Ball -- and his 3 superstar sons -- was hit by burglars in Chino Hills Tuesday night while LiAngelo and LaMelo were playing in a televised high school playoff game.

TMZ Sports has learned ... neighbors heard a suspicious crash sound at the Ball home around 8 PM and immediately called police.

We're told cops raced to the scene and when they got there, they saw a pile of Ball family belongings in the center of the home ... as if they'd been rounded up.

Our law enforcement sources tell us the operating theory is that due to the quick response of neighbors and cops, the bad guys didn't get the chance to make off with the goods before police arrived ... so they left the loot and bolted.

We're told cops are on the case ... taking fingerprints and looking for surveillance video. At one point, cops even used a helicopter to search for the suspects.

As for the Ball family, we're told it's typical for cops to instruct victims to go through their house and check for missing items.

A rep for the family tells us, "Everybody is safe." 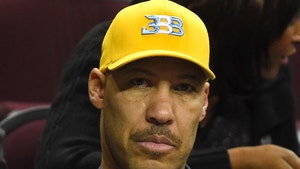 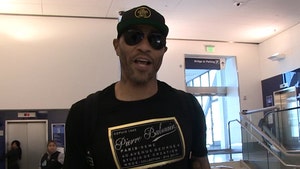