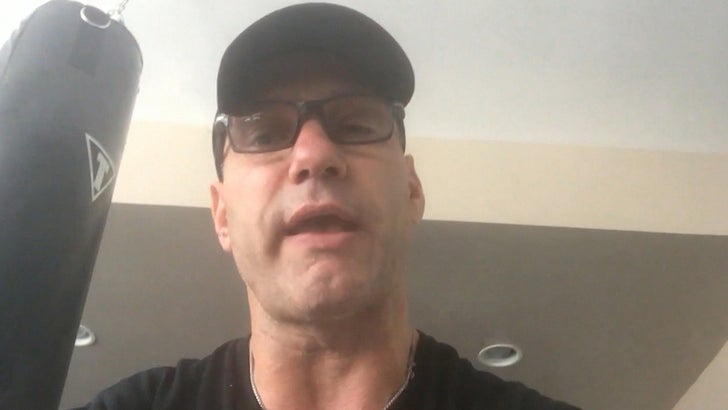 Spielman -- who like Zeke, played his college ball at Ohio State -- says the running back needs to grow up already and start making better decisions off the field.

"I want people to stop saying he's a 'young man,'" Spielman said ... "There comes a point in time when we all know right from wrong. At what point is it okay to pull some woman's shirt down in public?"

"It's never okay to pull somebody's shirt down. That's insane to even justify that behavior. It's crazy." 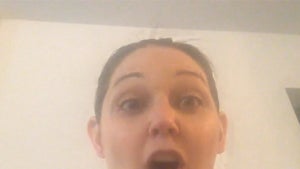 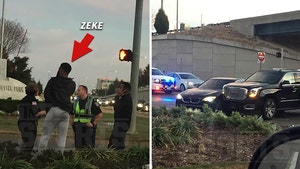