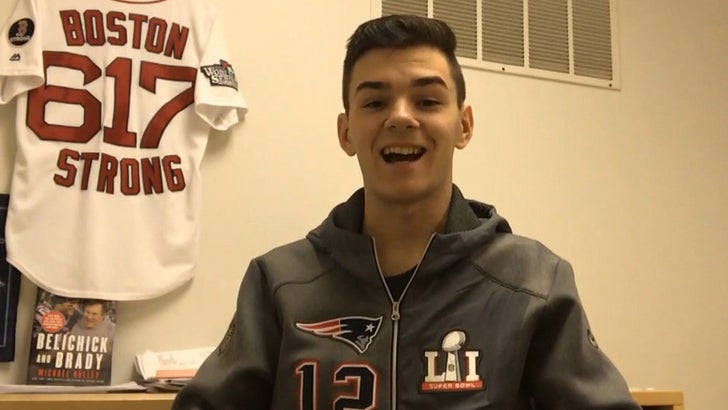 The guy who led the FBI to the stolen Tom Brady Super Bowl jerseys says he TRIED to give the tip to the NFL security team ... BUT THEY BLEW HIM OFF!!!!

We spoke with Dylan Wagner -- the 19-year-old sports memorabilia collector who was innocently doing business with Mauricio Ortega when he realized the guy was in possession of stolen property.

Wagner tells TMZ Sports ... when he got the photo proof Ortega had the goods, he went to the NFL, the Patriots and the Houston P.D. ... but no one took him seriously.

Eventually, Wagner says he went to his friend -- who happens to be a special agent at the ATF -- and that guy helped escalate the situation to the FBI.

By the way, Wagner also says he tried to buy the Brady jersey from Ortega -- but Mauricio got cold feet and insisted it was a "great fake."

Wagner says he hasn't heard from the NFL or the Patriots yet -- but would love to meet Tom Brady one day ... who happens to be his hero. 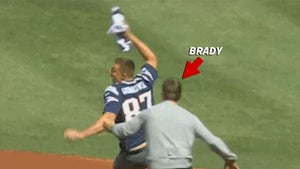 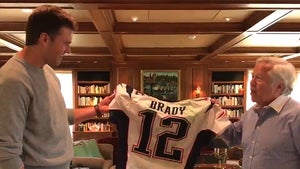