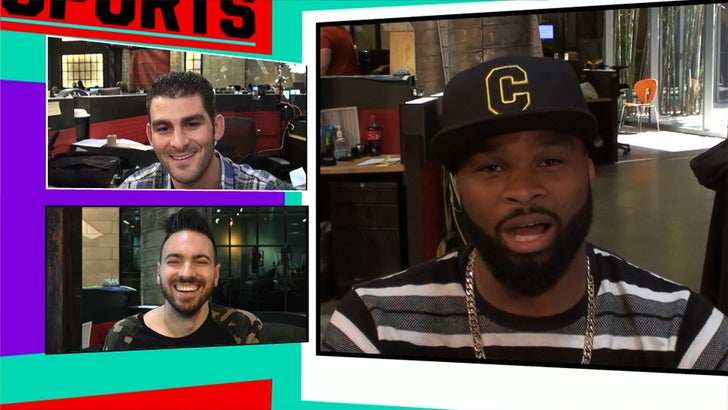 Tyron Woodley wants big fights -- and he's not afraid to name names ... telling TMZ Sports he wants a piece of Georges St-Pierre if he can't get Conor McGregor.

The UFC welterweight champ co-hosted the "TMZ Sports" TV show (airs Thursday night on FS1) -- and told us why he's lost respect for the great GSP.

By the way, Woodley is GREAT on the show tonight -- hitting everything from Ronda Rousey's engagement to the fight at the Royals game and even tells us why Vin Diesel "pulled up" on him at the "Guardians of the Galaxy Vol. 2" premiere this week. 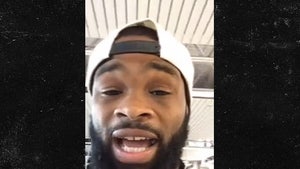 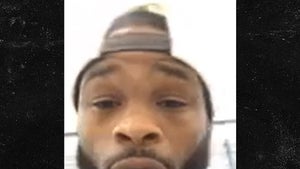