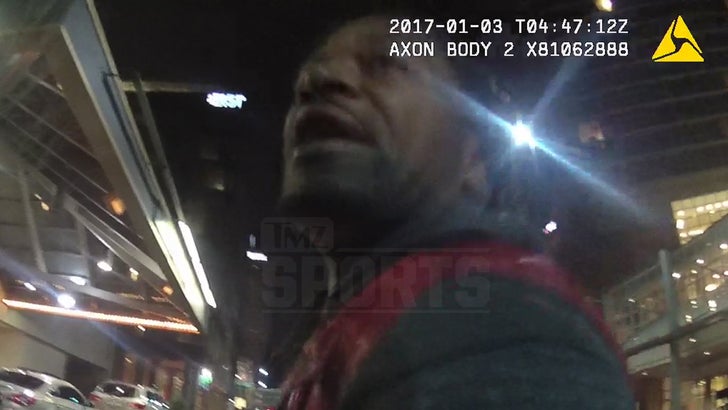 TMZ Sports has obtained new footage from the night Cincinnati Bengals star Pacman Jones was arrested for assault -- and it shows even MORE of the tense relationship between Pac and the cops.

Police had responded to Hyatt hotel in Cinci after a security guard claimed Pacman had gotten physical with him.

When cops arrived, Jones was being argumentative -- and the lead officer wasn't having it.

Watch the bodycam footage, the officer lets Pacman know right away he has no patience for the NFL star -- "You want to have a conversation? Have a conversation. Quit yelling like a little kid."

Jones' friend tries to talk to the officer and get him to release the NFL star by saying the arrest will hurt Pacman's reputation leading up to a youth football camp.

A short time later, Pacman is put into a squad car -- and that's when we he went crazy on the arresting officer ... wishing death upon him and telling him to, "Suck my d**k."

Jones was charged with assault, disorderly conduct and obstructing police officers. Pacman pled not guilty. He's due back in court May 16. 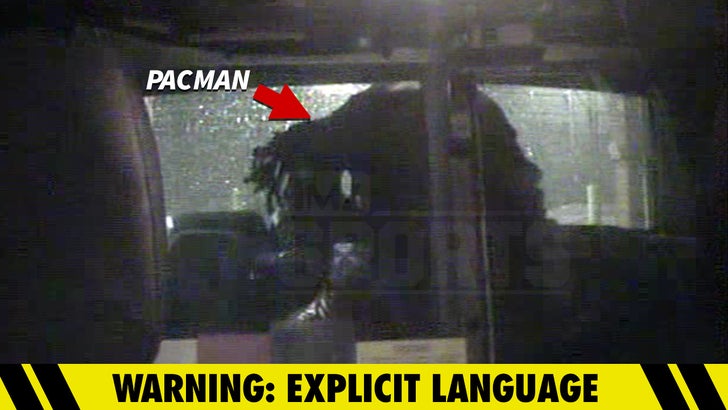 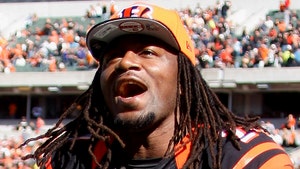 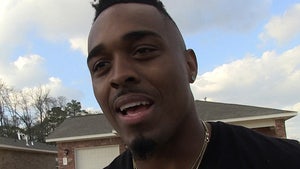 Pacman Jones Gets Support from Teammate ... I Hope They Don't Cut Him (VIDEO)