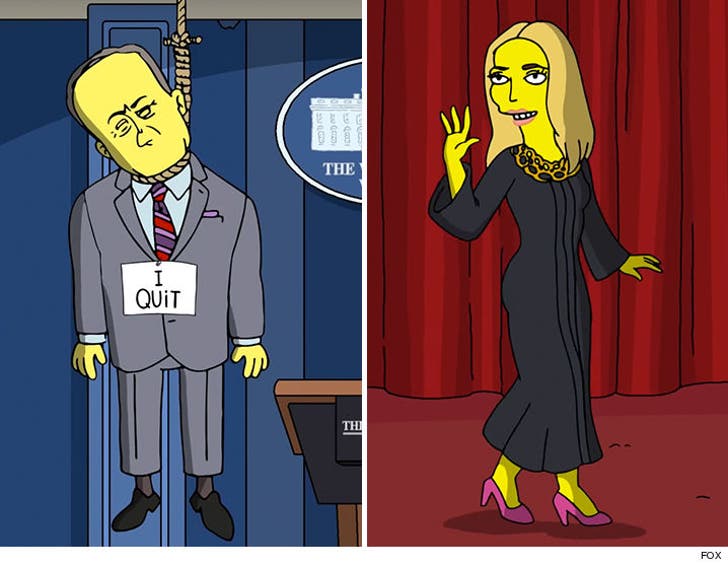 "The Simpsons" envision Ivanka Trump as a Supreme Court Justice, and Sean Spicer killing himself ... at least in the show's version of Donald Trump's first 100 days in office.

The spoof airs on Sunday's episode, and even the staunchest Trump haters would have to say it's super dark -- Spicer hanging himself in the White House Press Room, Ruth Bader Ginsburg getting 86'd for Ivanka, while hawking robes and the prez himself weeping over ... well, you gotta watch.

Of course, Trump's made no secret of his love for FOX News. Gotta wonder if he'll be watching the mother ship Sunday night. 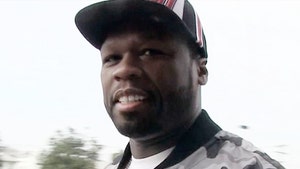