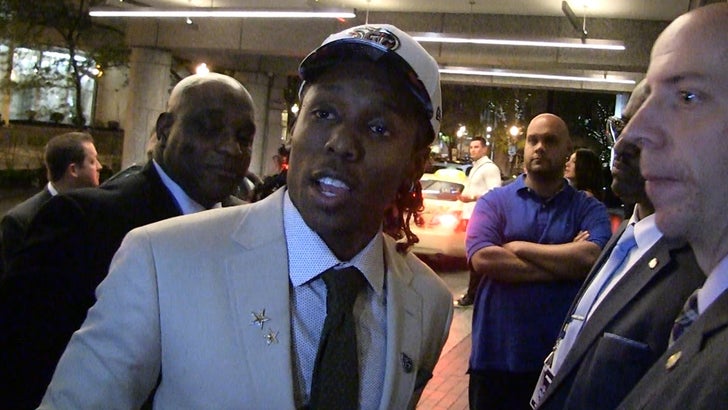 Where's the first place you go after getting selected in the 1st round of the NFL Draft and becoming a millionaire overnight???

That was the plan for ex-USC cornerback Adoree Jackson -- who was so excited after being taken with the 18th pick by the Tennessee Titans, he already had his order planned out!

Jackson was in a great mood -- and told us about his big plans to become an A-list crossover celebrity! 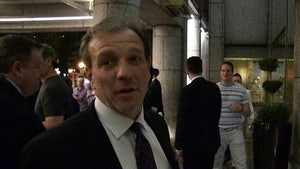