Nicki Minaj, Kanye West and Lil Wayne's music was too much for a modeling agency employee to take around the office, and he says he got fired when he bitched about it.

Charles, who's African-American, says he found the repeated use of the n-word in the songs offensive and inappropriate. In the suit, he says he complained once and it stopped briefly, but co-workers mocked him for "hating" rap ... and eventually it started blaring in the office once again.

He fired off an angry email to his bosses in March, and was told him he was overreacting. He says execs told him, "Some of the models we represent use the n-word." The next day they told him, "It's best if you don't come in anymore."

Charles is suing for discrimination, retaliation and wrongful termination. The agency had no comment.

Also, no word on which models are dropping n-bombs. 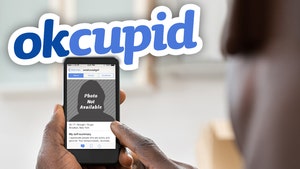 OkCupid Sued For Having 'Dead' Profiles 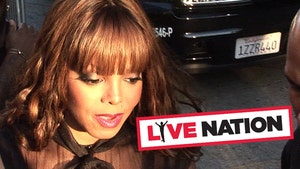