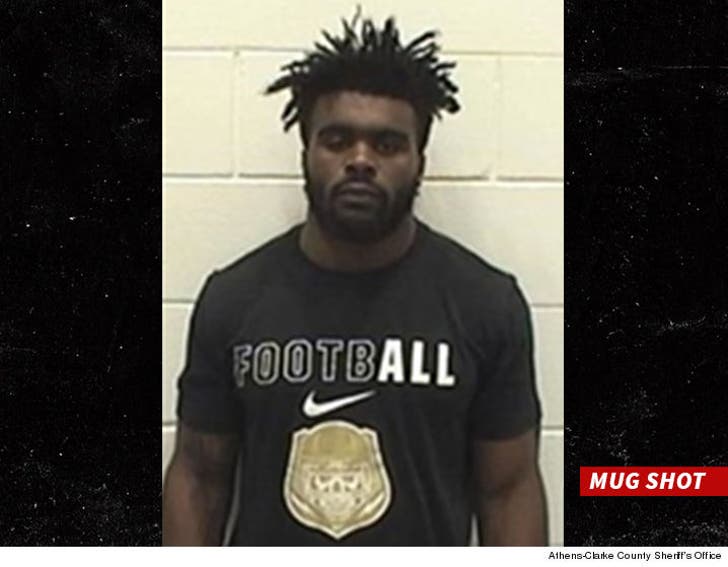 9:10 AM PT -- According to a police report, obtained by TMZ Sports, cops were called to Holyfield's dorm after an RA smelled weed coming from his room.

Cops say Holyfield answered the door and had bloodshot eyes. He said he hadn't been smoking and didn't know what they were talking about, despite a strong smell of marijuana.

According to the report, police had to get a search warrant because Holyfield wouldn't let them into his room. Once they got in, they saw a window had been opened. An officer checked the ground outside the window and found "seven buds of suspected unburned marijuana."

Cops say they also found a glass pipe inside an iPhone case covered in marijuana residue.

According to jail records, the 18-year-old running back was booked into a jail near the Georgia campus around 3 AM.

Records show he was arrested on two misdemeanor charges -- possession of marijuana and possession of drug-related objects. He was released around 4 AM on $4,050 bail.

Holyfield played in 5 games last season for the Bulldogs and was a top high school recruit.

A rep for the UGA football team tells us head coach Kirby Smart is aware of the incident. 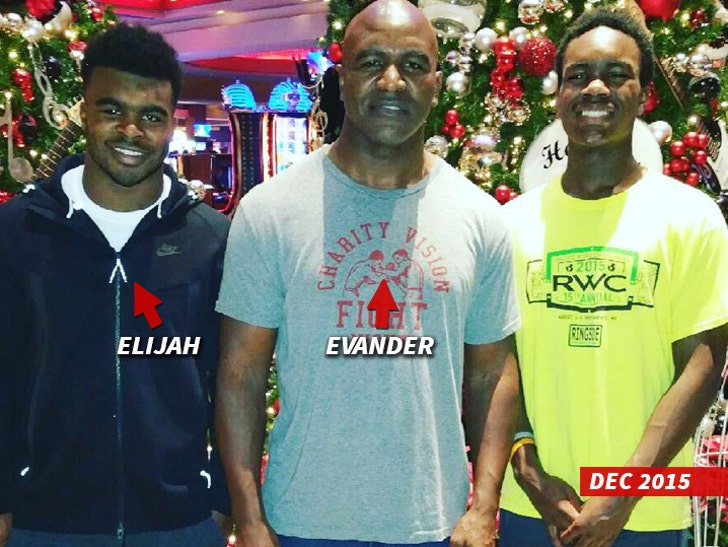 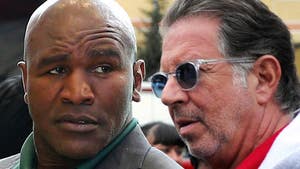 Evander Holyfield -- War Over 'Father of the Year' Award 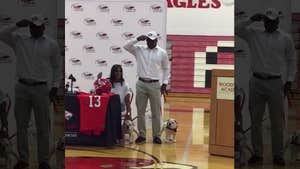