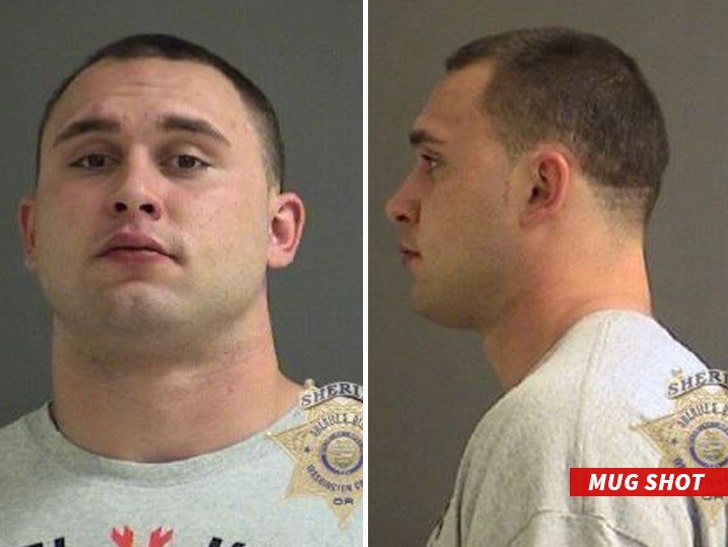 It's a crazy story ... a rep for the Hillsboro PD says they responded to a call for an overdose earlier today. When they got to the scene, they ID'ed the overdosed person as Lyerla.

Cops say he tried to run away but didn't get very far. He's currently in the hospital getting treated and will be rebooked into jail when he recovers.

Ex-Oregon Ducks tight end Colt Lyerla broke out of a jail on Thursday ... and now cops are trying to bring the 24-year-old back into custody, ASAP.

Lyerla was a key part of those insane Ducks teams from 2011 to 2013 -- winning the Pac-12 championship, the Rose Bowl and the Fiesta Bowl. He signed with Packers in 2014 but got injured before the season began.

The 24-year-old was 2 months into a 6 month sentence at a minimum security jail in Oregon stemming from a heroin arrest back in March ... but he went missing on Thursday.

Officials from the Washington County Community Corrections Center tells TMZ Sports an alarm was triggered by an open window at the jail and after a search, officers determined Lyerla had escaped.

We're told a warrant has been issued for his arrest and if/when he's caught he'll face a felony escape charge.

Lyerla has a troubled past -- with previous arrests for cocaine possession, DUI and forgery. 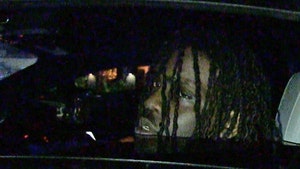 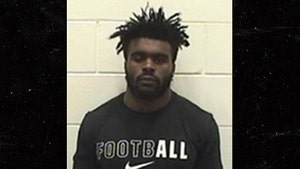