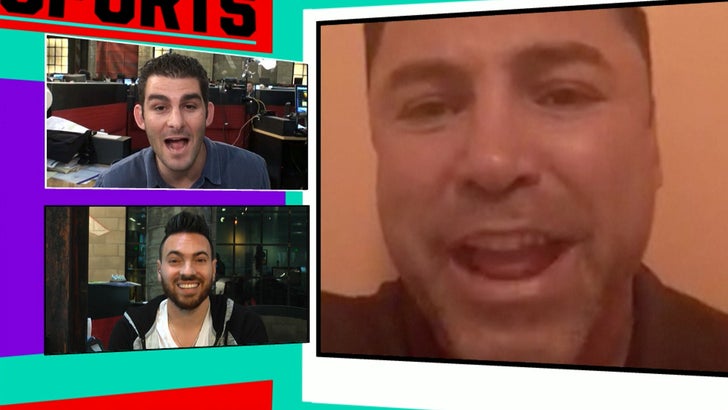 Oscar De La Hoya says he's a got a REAL offer for Floyd Mayweather -- forget fighting Conor McGregor and take on the winner of Canelo Alvarez vs. Gennady Golovkin!!!

The head of Golden Boy Promotions joined the guys on the "TMZ Sports" TV show (airs Tuesday night on FS1) and explained why Floyd shouldn't be wasting his time fighting a guy who's got a 0-0 boxing record.

Oscar says he's dead serious about negotiating a real deal to get everyone paid.

Clearly, Floyd is down to fight again -- he's said so himself -- and Dana White keeps telling everyone that a potential deal to fight Conor is a loooong way from happening.

So, why not make a fortune BEFORE making another fortune???

Oscar says A LOT more in the full interview tonight on FS1. 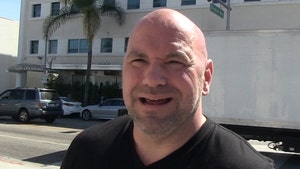 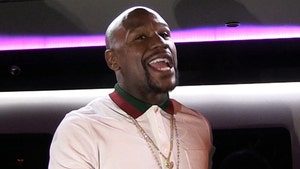