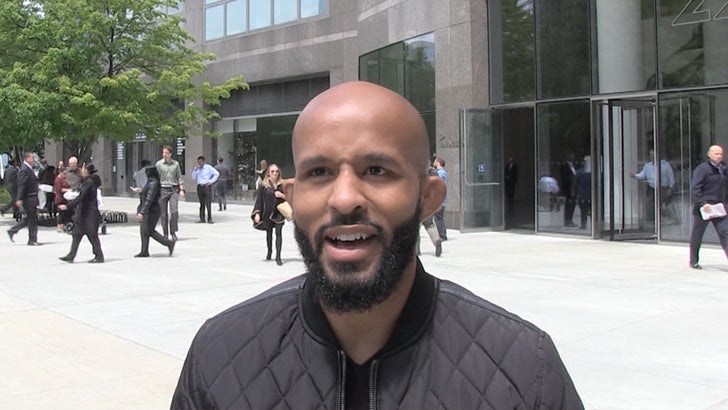 UFC superstar Demetrious Johnson doesn't just kill it in the Octagon, he's also a hardcore gamer ... and he's breaking down the best, worst and most overrated video games of ALL TIME!

Who's the best video game character ever? DJ gets right into that.

Which "Mortal Kombat" fighter had the best fatality? (Hint: It's not Kano's heart rip).

What's the game that was SUPPOSED to be dope, that actually sucked ass? 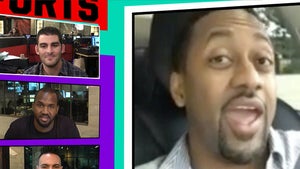 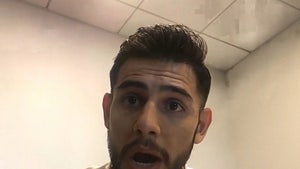