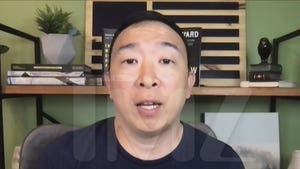 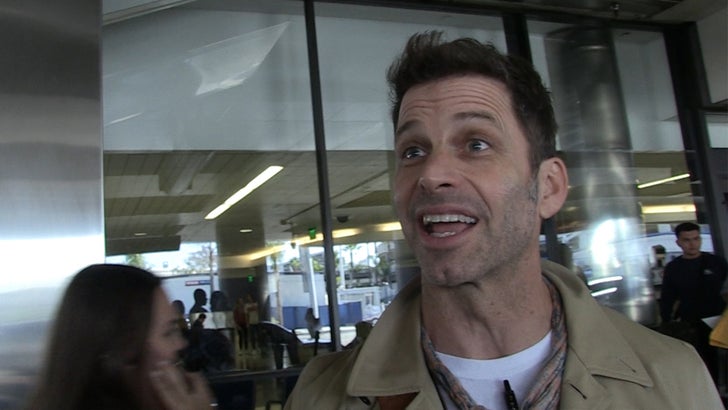 Blockbuster director Zack Snyder has an idea for Hollywood to avoid another film getting hacked -- like the new 'Pirates of the Caribbean' flick -- but it's gonna require embracing LOW tech.

We got Zack -- who's currently working on "Justice League" -- at LAX Tuesday right after hackers said they'd release 'Pirates 5' on the Internet if Disney didn't pay an enormous ransom ... in Bitcoin, no less.

The Mouse House says it won't pony up, but Zack's already thinking about how to keep his huge movies safe. And if that plan doesn't work, he says it's up to fans to do what's right. 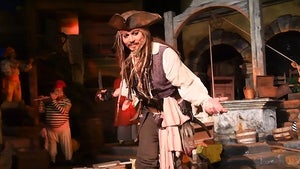 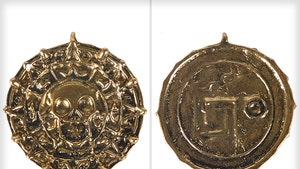