1:14 PM PT -- Sofia has some choice words for folks making a big fuss about her hanging out with Scott Disick. In her own unique way, she says they're just "homies."

Just so everyone can get their panties out of their asses, Scott and I are just homies #relax

Scott Disick may have decided Bella Thorne was actually too old, because now he's hanging with an 18-year-old.

Scott was cruisin' the South of France on a yacht with Sofia Richie ﻿this weekend. They were super flirty, as he lifted and carted her around.

Scott brought 19-year-old Bella over to the Cannes Film Festival last week, where we believe he hasn't watched a single flick. She's back in L.A. now, and he's on at least his 4th chick.

BTW, it looks like one of the other women on the yacht is Chloe Bartoli ... one of the 4. 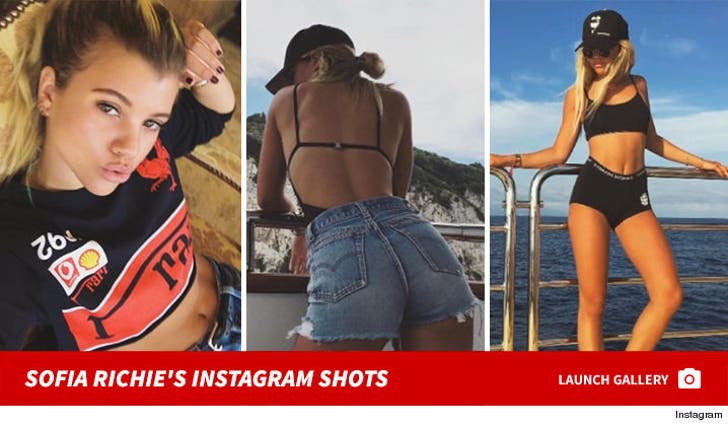 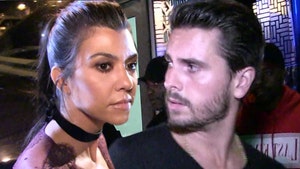 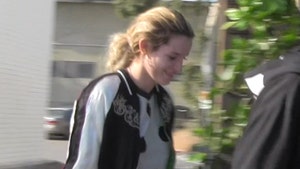 Bella Thorne Back from Cannes Without Scott Disick (VIDEO)