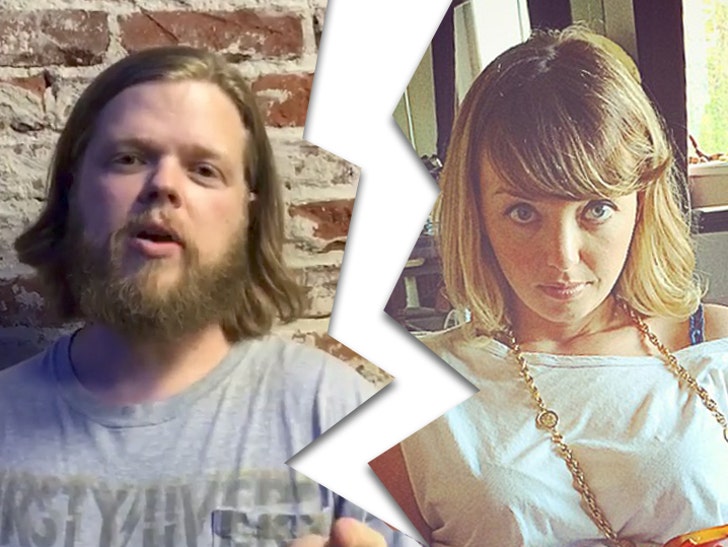 Elden -- originally known for his role on "The Mighty Ducks" -- is splitting from his wife of nearly 2 years, Kira Sternbach. They married April 30, 2014 and he lists February 15, 2016 as the separation date. A day after Valentine's Day ... brutal.

In docs, obtained by TMZ, Elden cites irreconcilable differences. They have a 2-year-old son, Dodger, and Elden wants joint custody. 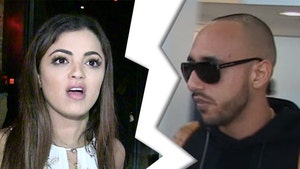 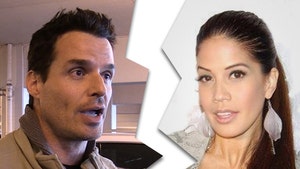