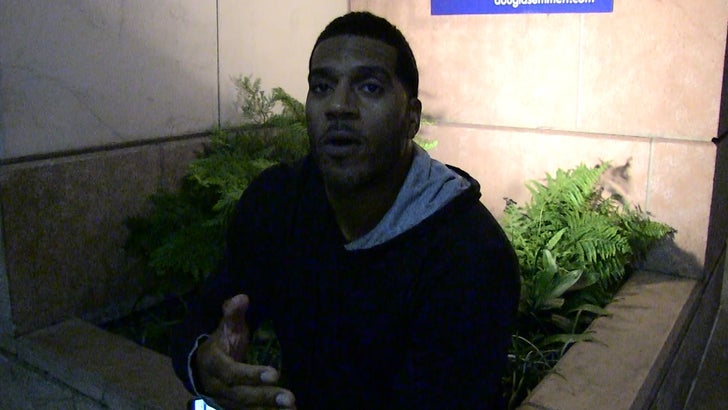 Serena Williams' genetics cost her MAJOR dollars, according to former NBA star Jim Jackson ... 'cause JJ says if her dad was LaVar Ball, and not Richard, Serena would be a BILLIONAIRE.

Jim's point? That if Serena and other stars like LeBron James had parents who started their own companies like LaVar, they'd be even wealthier than they are today.

Jackson told us this when we got him out in Beverly Hills ... and he's got a point ... especially if Lonzo becomes what Williams and James are ... WHICH IS ONE OF THE GREATEST EVER. 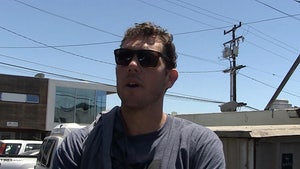 Luke Walton Says LaVar Ball Doesn't Scare Him, Cause His Dad Bill Was A Celebrity Too! (VIDEO)