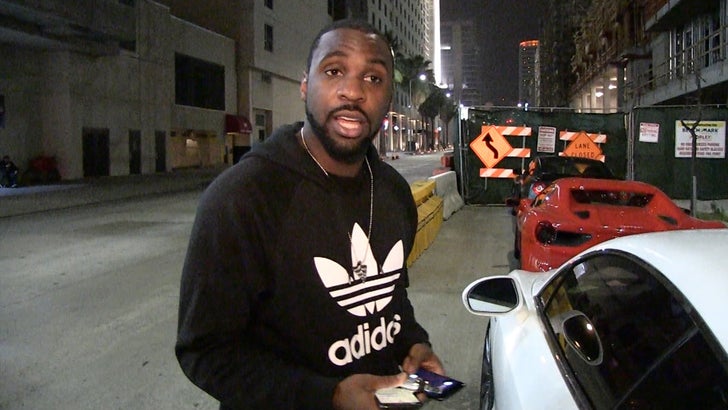 Don't get the brooms outta the closet just yet! At least one NBA star thinks the Cavs can win a game against the dominating Warriors in the NBA Finals.

Ty Lawson was out in Hollywood Tuesday night when we asked about LeBron James being down 0-2 to Steph Curry and Kevin Durant ... and although the Kings PG predicts GSW will take home the title, he says it won't be a cakewalk.