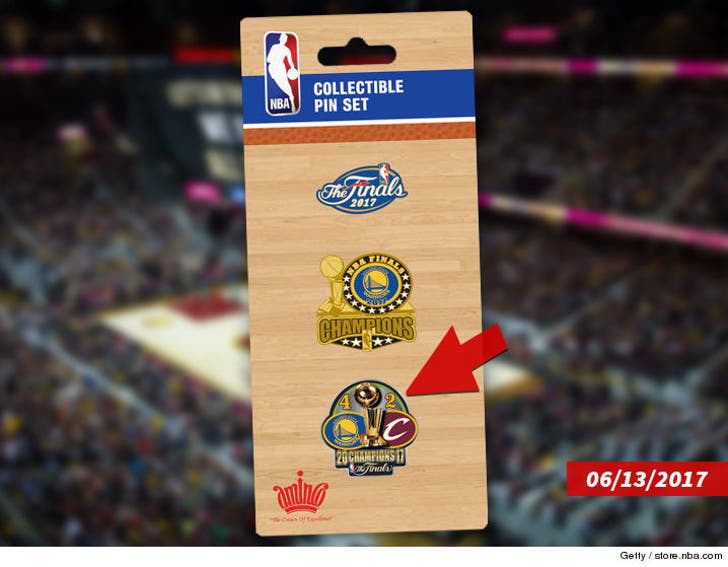 Moments after the Warriors beat the Cavs, the official NBA Store was selling a 2017 Finals pin commemorating how Golden State took the series 4 games to 2.

Problem ... considering that's not how it went down.

At first, we thought the 4-2 was a reference to the #42 the team rocked on their jerseys this season in memory of Warriors legend Nate Thurmond who passed away last year.

But today, we noticed the 4-2 pin had been changed -- and now sports a 1-4, a clear reference to the number of games each team won in the Finals. 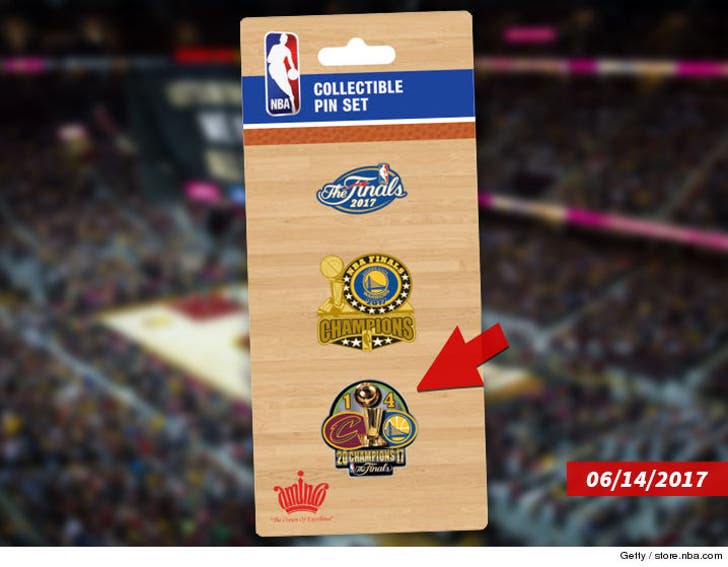 The whole thing begs the question ... WAS THE NBA IN ON A CONSPIRACY TO EXTEND THE SERIES TO 6 GAMES FOR RATINGS?!?!?!

We reached out to the NBA for comment -- no word back. 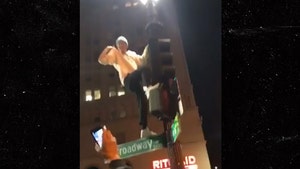 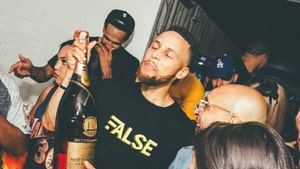