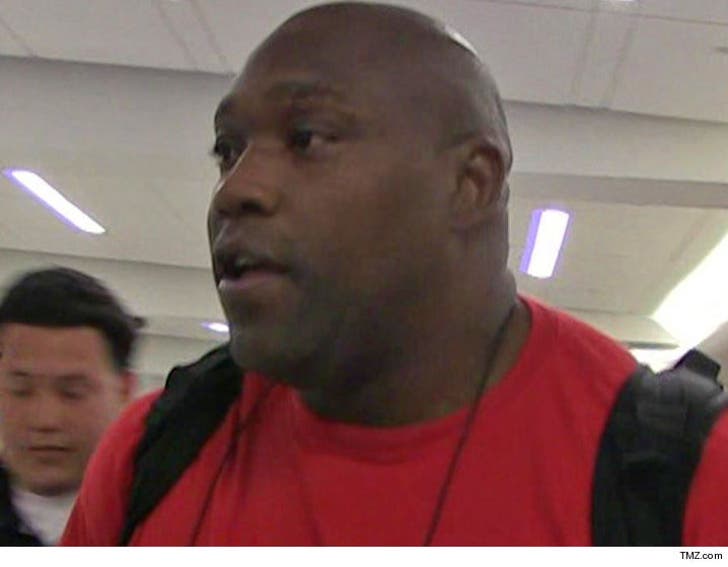 Warren Sapp says the head hits he sustained during his NFL career are affecting his memory -- saying it "ain't what it used to be" -- and he's donating his brain to science to help future players.

The NFL Hall of Famer laid out his plan to The Players' Tribune ... admitting, "Yeah, it’s scary to think that my brain could be deteriorating."

Sapp says examples include forgetting a grocery list or how to get to a friend's house he's been to a thousand times.

"So when it comes to concussions, CTE and how we can make our game safer for future generations, I wanted to put my two cents in -- to help leave the game better off than it was when I started playing."

Sapp says he was in denial about possibly having a football-induced brain injury -- but he's now come to terms with it and wants to be proactive in helping the younger generation.

"The game is getting better. Let's make it better for everyone involved." 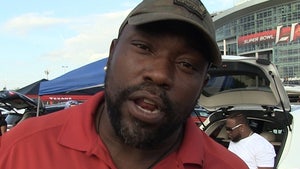 Warren Sapp Says Randy Moss Was No Angel ... Hall of Fame Gonna Snub Him Too? (VIDEO) 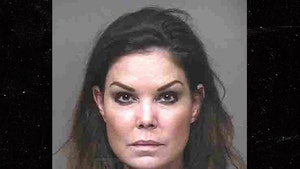