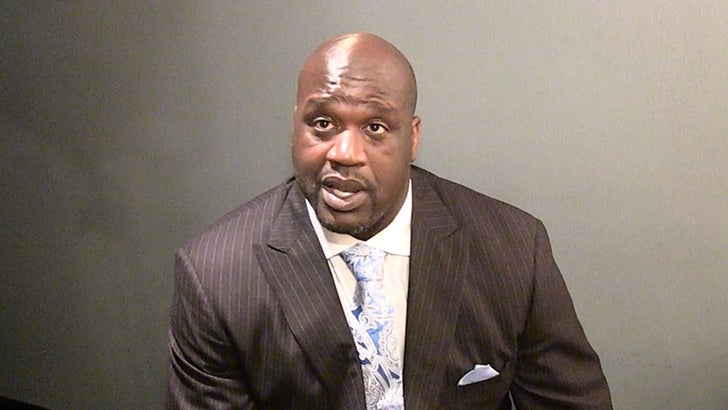 If you're a NY Knick who's NOT from Latvia, pack your bags ... 'cause Shaq thinks it's time for you to go.

The NBA legend was at an American Express Teamed Up event in NYC on Tuesday when we asked about reports that Phil Jackson is taking calls about possibly dealing away Kristaps Porzingis.

"Keep Porzingis and trade everybody else around him," Shaq said.

"Try to build around him. This kid's got a great future."

We also asked Shaq how he felt about the Lakers most likely taking Lonzo Ball with the #2 pick in Thursday's NBA Draft (despite some back and forth trash talk with his dad, LaVar).

Shaq's all for it ... "He's a great player. He makes his teammates better." 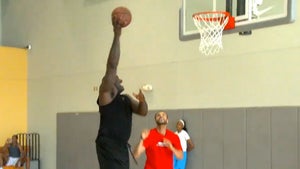 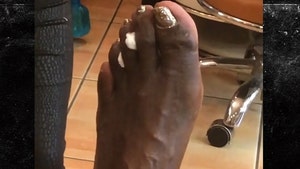