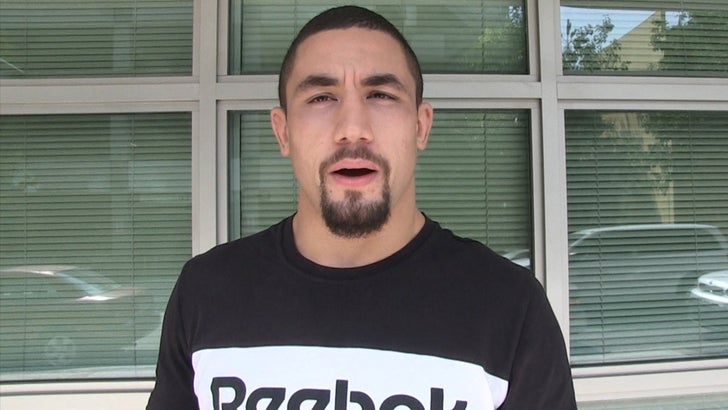 UFC rising star Robert Whittaker is hungry to fight the best, and Michael Bisping AIN'T IT -- even though he's the champ in their division.

The way Whittaker sees it, Bisping's fragile ass hasn't done much of anything since winning the middleweight belt last year ... so he and Yoel Romero are fighting to see who's really #1 at UFC 213.

"I want to fight the top of the food chain," Bobby Knuckles told TMZ Sports﻿. "Bisping's out ... he hasn't fought a dude in the top 10 in a long time."

FYI: Bisping's only title defense was against 46-year-old Dan Henderson.

Whittaker's got mad respect for Romero, though ... inviting him to go to war in the nicest call-out we've ever heard. 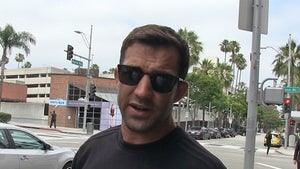 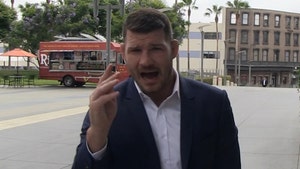