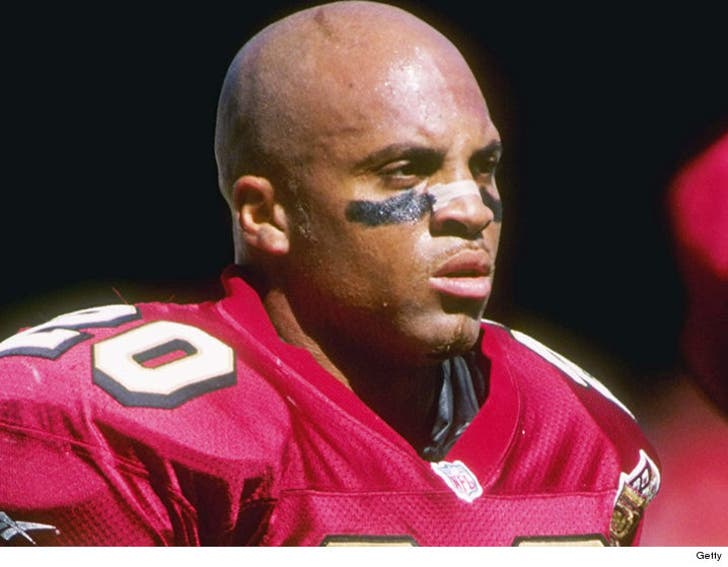 Ex-NFL running back Derek Loville was sentenced to 15 months prison on Wednesday ... five months after pleading guilty to dealing ecstasy and oxycodone for an international drug ring.

Loville got his supply from an offshore gambling and drug trafficking empire known as ODOG -- an operation run by his friend and former USC football player Owen Hanson, as reported by the San Diego Union Tribune.

The three-time Super Bowl champ was a small-time dealer, mainly distributing to personal friends ... though one claims to have purchased 100 pills at a time from Loville.

The former 49ers starter says he didn't know the extent of Hanson's network until he was arrested ... and has lost "all my respect" through his involvement with the crime boss.

Loville says he had an addiction to prescription pain pills before getting wrapped up with ODOG ... stemming from 20-plus concussions sustained during his nine-year career with the Niners, Broncos and Seahawks. 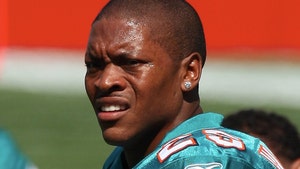 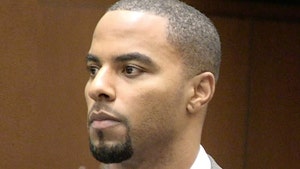