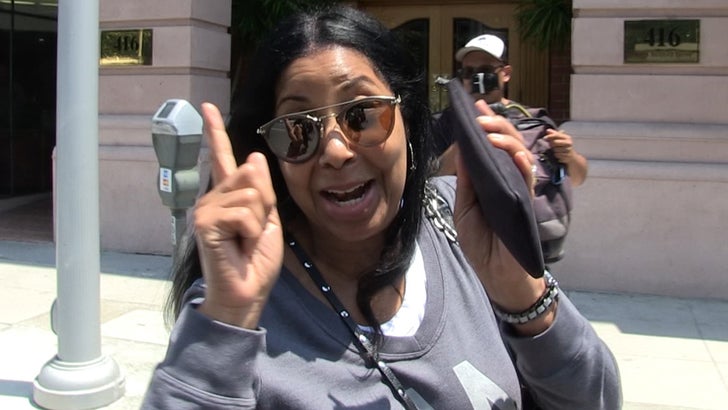 Good news Laker fans ... a new era of Showtime could be right around the corner, that's according to Magic Johnson's wife, Cookie, who says Lonzo Ball has what it takes to be the next Magic.

Lonzo's been KILLIN' it in the Summer League, serving notice to the entire basketball world that he's really, really, good.

Question is, just how good can he be?

Cookie thinks he can be as good as her All-Universe husband, and told us as much when we got her out in Beverly Hills.

We'd say it's unfair to put such Hall of Fame expectations on the kid, but for some reason we think he's used to it. 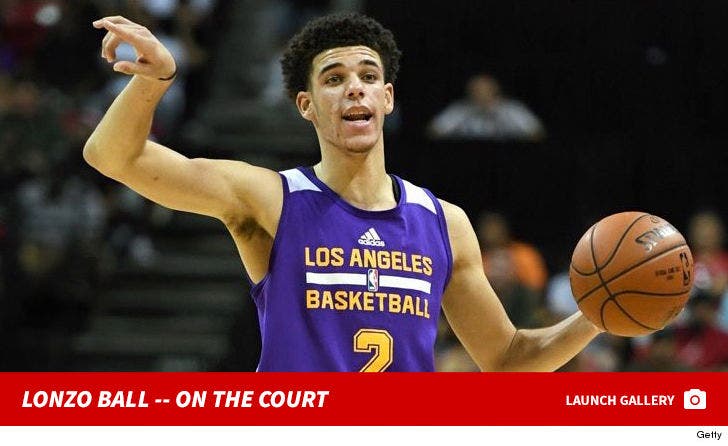 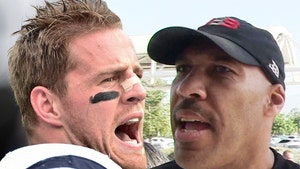 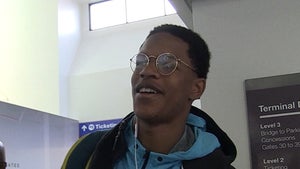