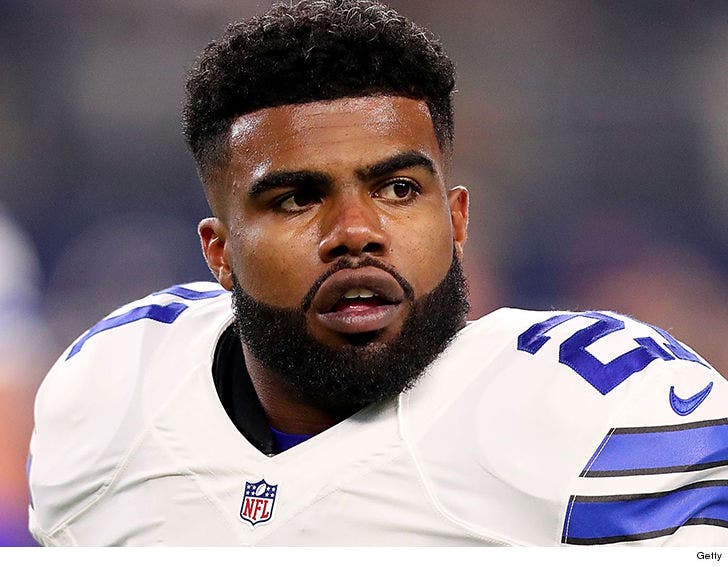 Dallas PD has suspended the assault investigation stemming from an incident where a man was allegedly knocked out by Ezekiel Elliott ... TMZ Sports has confirmed.

The incident went down at Clutch Bar in Dallas Sunday night. Multiple witnesses have told us they observed Elliott punch a man in the face after a heated discussion.

A rep for Dallas PD confirms they've suspended their investigation 'cause they haven't been able to get a hold of the victim.

"Dallas detectives made several attempts to contact the victim through various ways but at this time have not been able to make contact. To date no witnesses have come forward to provide any additional information about this incident."

For Zeke's part, his reps have said he wasn't arrested or charged with any crime. 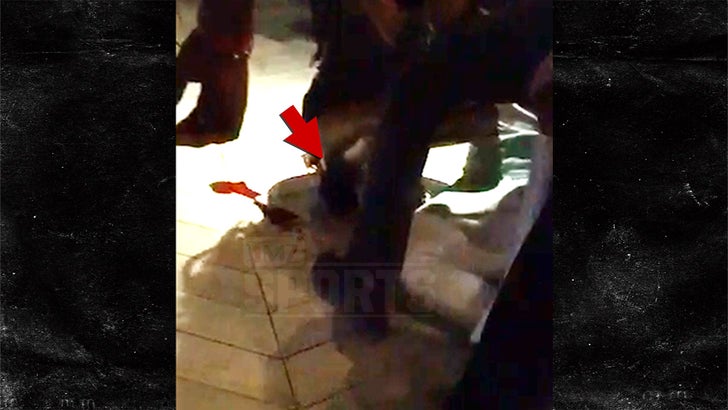 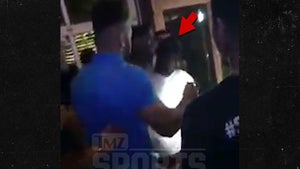 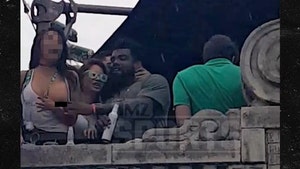