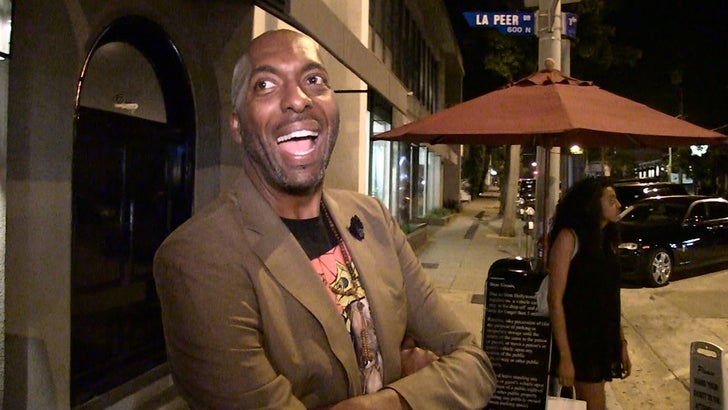 NBA champ John Salley ain't buying into the rumors that LeBron James is unhappy with the Cavs ... but if the King decides to bail on Cleveland again, he's got the perfect destination in mind -- L.A.!!

We spoke with the ex-Laker about the news of LBJ's frustration with the Cavs' lack of off-season moves ... and, although Salley doesn't believe it, he still makes a pitch to get Bron to join the Purple & Gold in 2018.

It's been rumored that King James would end up in La La Land, especially since he owns a home in Brentwood ... and Salley says it would be an "unbelievable plan."

Salley is clearly pumped about the idea ... saying having LBJ and Lonzo Ball on the same team would be "Showtime Lakers all over again." 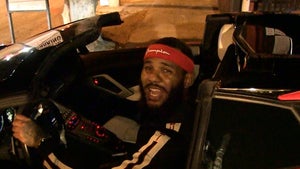 The Game: Lonzo Ball Will Make Lakers Champs In 1 Season!