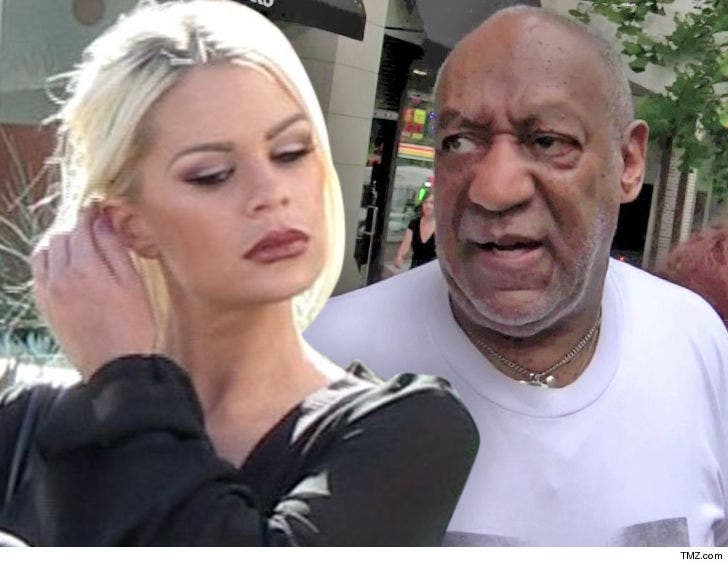 Bill Cosby accuser Chloe Goins could be in a heap of trouble after she was arrested on two felonies, and the lead-up to the bust is bizarre ... TMZ has learned.

The San Diego County District Attorney's Office tells TMZ ... Chloe was arrested Sunday on suspicion of two felony counts -- possession of a controlled substance in prison and bringing alcohol into a prison -- after cops found her sitting in her car just before midnight in the parking lot of the George F. Bailey Detention Facility.

Cops tell TMZ Goins was found with a substance suspected to be heroin but it's unclear what she was doing at the facility. We're told she was taken into custody without incident. She remains in jail with bail set at $25k.

Chloe's attorney tells TMZ ... "Our primary concern at this time is for Ms. Goins’ well-being, not media or press attention. I’d like to remind the public that an arrest is not a conviction, nor is it evidence or admission of guilt."

Goins' case against the comedian is still ongoing. 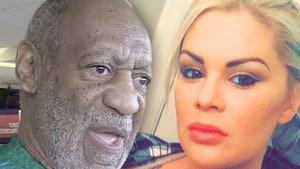