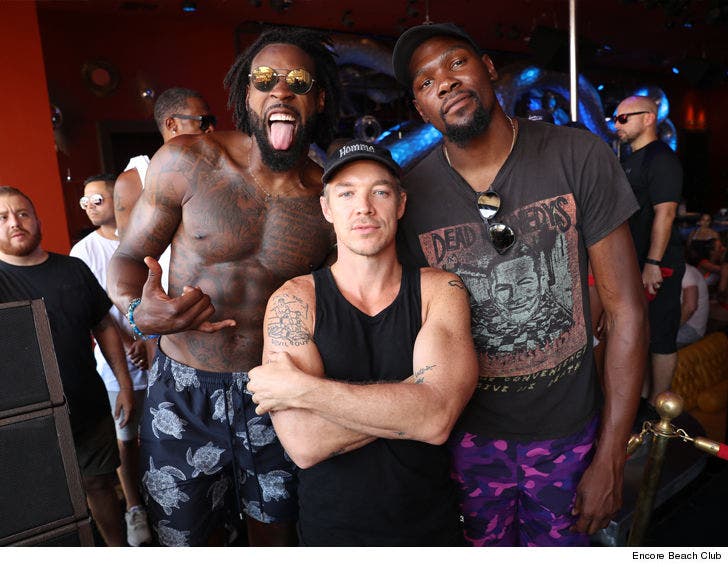 It's summertime ... so, here's DeAndre Jordan teaming up with his best party pal, Kevin Durant, to celebrate his birthday in Vegas ... with a guest appearance by one of the hottest DJs in the world.

DeAndre and his brothers hit up the Encore Beach Club at the Wynn in Vegas to celebrate the Clippers star's 29th birthday. 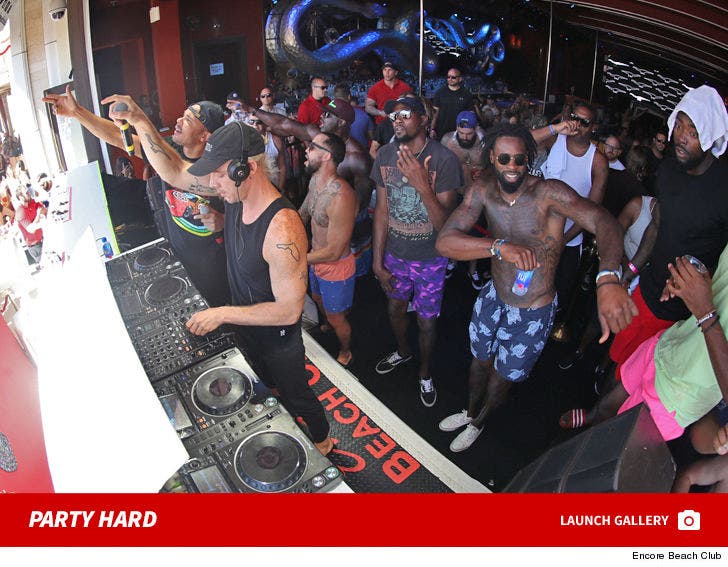 The NBA superstars kicked it with Diplo at the DJ booth -- they also had 3 cabanas for their party crew.

Sources at the party tell us the guys sipped on everything from Don Julio 1942 to Ciroc and even some Moet Nectar Champagne.

From what we're told, everyone had a blast -- despite the blistering 108 DEGREE temperature day!

By the way, KD and DJ are pretty tight off the court -- last summer, they traveled to Greece together after the Olympic gold medal victory to celebrate with a bunch of hot chicks in bikinis. 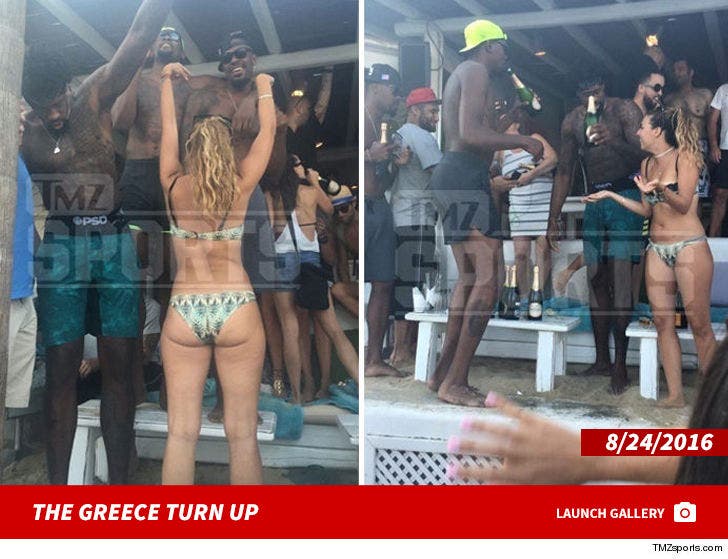 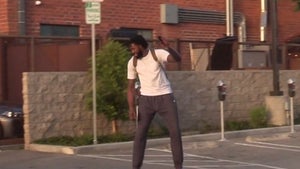 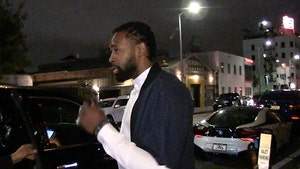