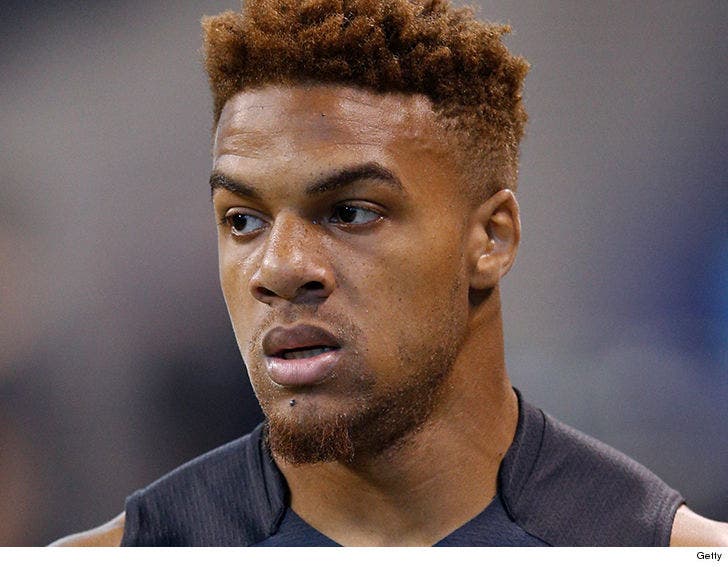 We broke the story ... Lewis was stopped on June 4 in Reynoldsburg, Ohio when an officer said he was speeding in a car with illegally tinted windows. During the stop, Lewis was arrested for operating a vehicle under the influence of either drugs or alcohol.

Lewis says he was immediately placed in handcuffs, searched and patted down -- for essentially no reason. After that, he was told to submit to field sobriety tests.

Lewis claims he was told the tests were mandatory. They were not. But he took them anyway and was eventually arrested for OVI.

His attorney, Neil Rosenberg, says the tests were "compelled" and that everything from the arrest was unlawful.

Prosecutors must have felt that Lewis had a point -- because a plea deal was struck in which the OVI charge was dropped in exchange for Lewis pleading guilty to driving in marked lanes and tinted windows.

In total, he paid $175 in fines -- a pretty solid victory for Lewis ... who's now off to Giants training camp. 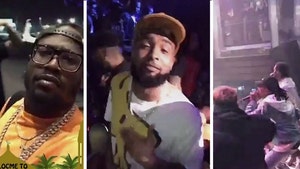 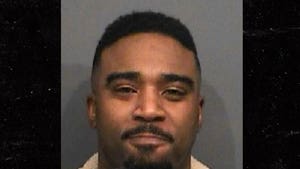