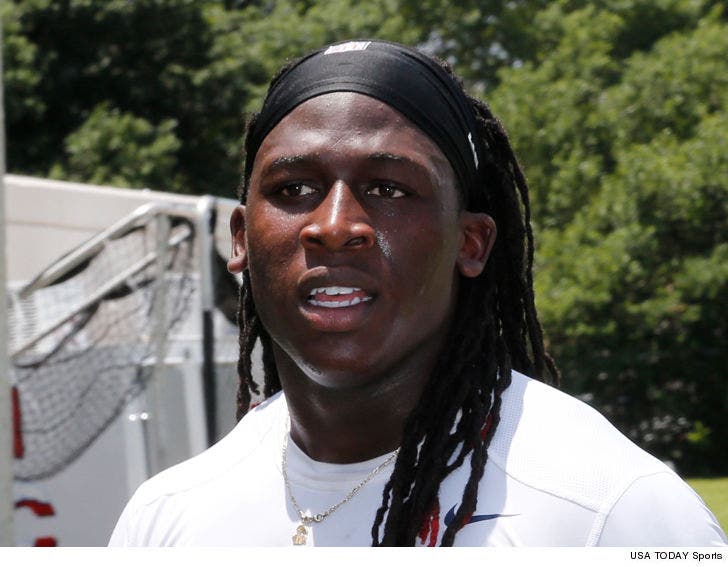 Lucky Whitehead's unemployment didn't last very long -- the WR's been claimed by the NY Jets after the Cowboys fired him.

Whitehead was waived by Dallas on Monday after police said he was arrested for shoplifting back in June. Cops later admitted the man they popped was NOT Lucky, but rather an imposter.

Still, the Cowboys refused to back down and said they were done with Whitehead.

Lucky hit the waiver wire and according to Adam Schefter and Ian Rapoport, the Jets pulled the trigger.

He'll get a fresh start in NYC ... with the team and the cops. 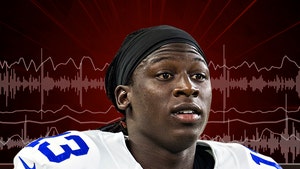 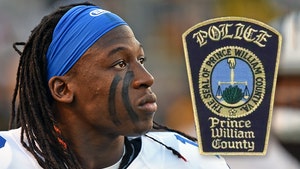