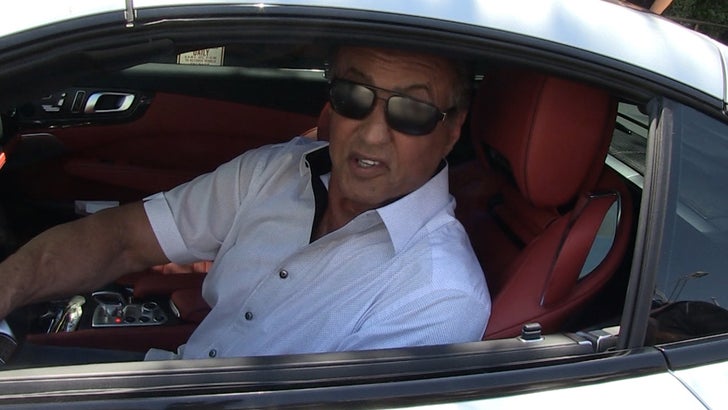 It's a rematch more than 30 years in the making ... Rocky Balboa vs. Ivan Drago -- and it's GOING DOWN in "Creed 2," so says Sylvester Stallone.

Sly teased that Drago's coming back to the big screen for the "Creed" sequel -- but no one's really sure what the storyline will be.

Now, another clue ... with Stallone telling TMZ Sports things are definitely going to get violent between Rocky and Drago -- "You know I gotta hit Drago once."

Of course, Drago -- played by Dolph Lundgren -- killed Apollo Creed in "Rocky IV." And the rumblings are that Adonis Creed will fight Drago's kid to get revenge. 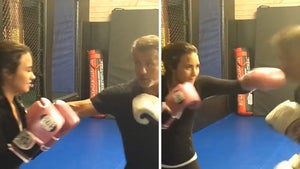