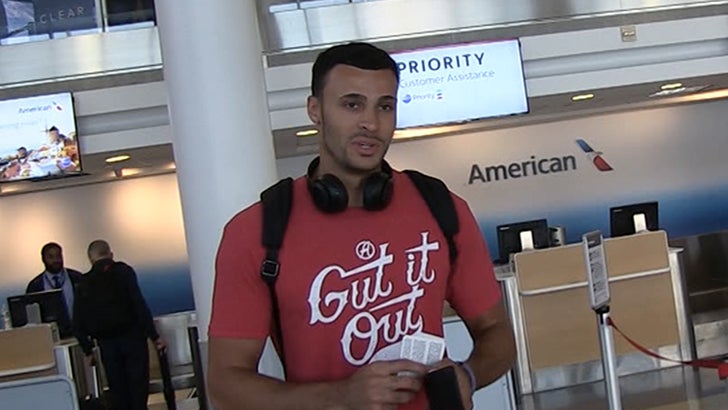 We spoke with Nance at LAX about the #2 overall pick in the 2017 NBA Draft ... and it's clear he's ready to be on the receiving end of some big-time alley-oops from Zo.

Lonzo has impressed in workouts and was named the Summer League MVP, so we asked if this would be a new version of the Showtime Lakers ... and L.A. fans will wanna hear Nance's answer.

Byron Scott: I'm Done Coaching, Forever, 'Had Enough Of It'