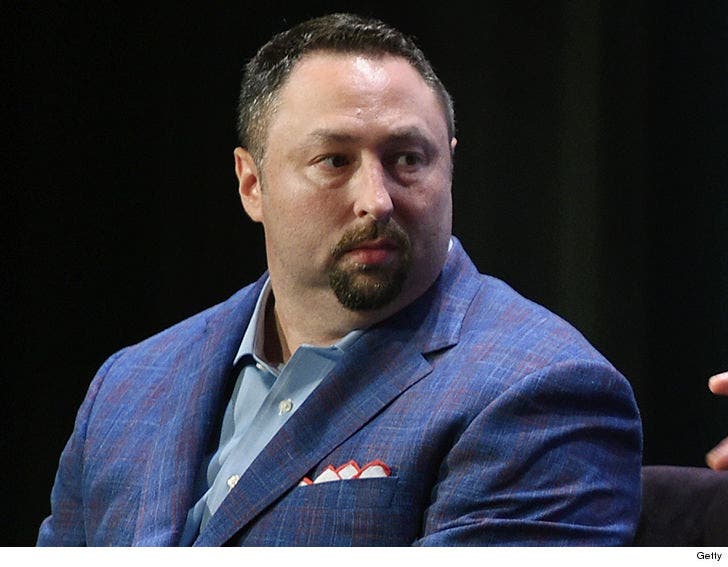 The man Donald Trump picked to be his communications director who mysteriously resigned before the inauguration has just had 2 babies ... but only one of them with his wife.

Numerous reports surfaced after Miller resigned that he and Delgado had been having an affair for months, and the stories made news when Miller, Delgado and others partied at a Vegas strip club the night before one of the presidential debates.

Delgado didn't really keep it much of a secret after Miller's resignation, calling him, "the 2016 version of John Edwards."

Now get this ... Miller confirmed the birth of the child to Page Six, saying, "My wife and I, along with our two daughters, are excited to welcome William into the world and into our family, and we appreciate the well wishes we've received from so many" -- i.e., he says his wife is down with it!

For her part, in the last 12 hours A.J. has gone on a Twitter tirade railing on Miller, saying, "I'm not sure what Jason means that he and his wife are excited to welcome Will. Really? News to me. Let me shut up before I say more..."

But that was after A.J. went in on Page Six, claiming, "At least 5 wrong facts in your article. Really bizarre. And you never attempted to contact me by phone today. That's a lie."

Not to mention, before the article even broke she, without naming Miller as the father, tweeted, "The father did not/has not sent the child even a $1, or a single gift/item. I have had to pay for/cover everything myself. Cheers." 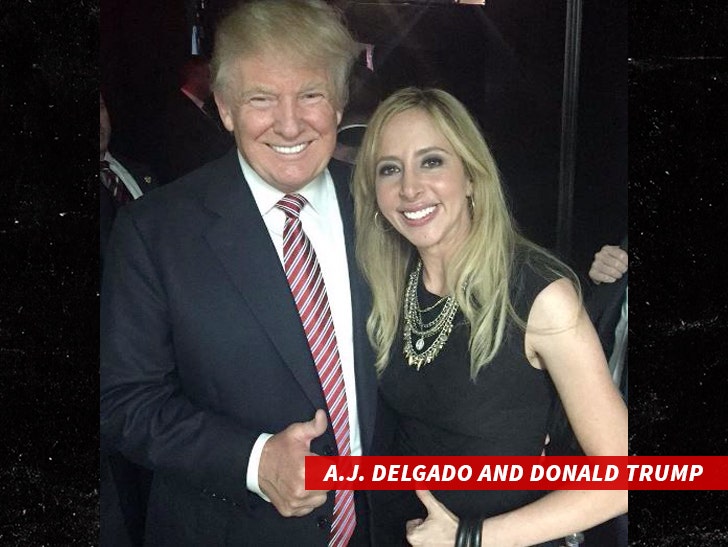 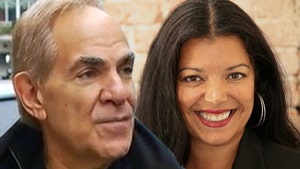 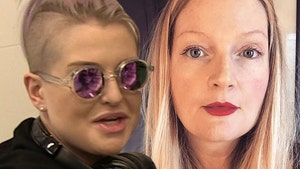