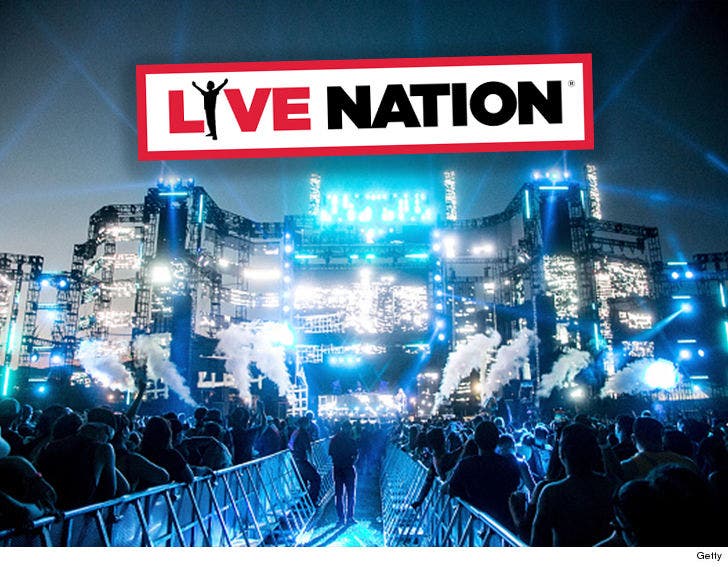 Live Nation put on a huge music festival knowing it would become a drug-fueled rave -- caring more about money than attendee safety -- and now a 22-year-old girl is dead because of it ... according to a new suit.

The parents of Roxanne Ngo, who died after consuming the drug "Molly" at Hard Fest 2016 in Fontana, CA, claim the events company ignored the fact that festivalgoers do drugs ... and that drugs cause serious injury or death due to dehydration, especially outdoors in the summer heat.

According to the docs ... after Roxanne took Molly, she got dehydrated because Live Nation failed to provide enough water outlets. She showed clear signs of dehydration before collapsing.

Ngo's parents claim EMTs were delayed more than an hour because of the crowd crush and the fact that there were only 4 medical stations for over 147,000 concertgoers. They say their daughter went into full cardiac arrest while waiting for treatment. She was pronounced dead the next day at the hospital.

Live Nation also failed to provide enough cops to curb drug usage, and ignored the history of drug-related deaths at their concerts, all because it would stand in the way of the almighty buck ... according to the suit.

Live Nation tells TMZ it does not comment on ongoing litigation. 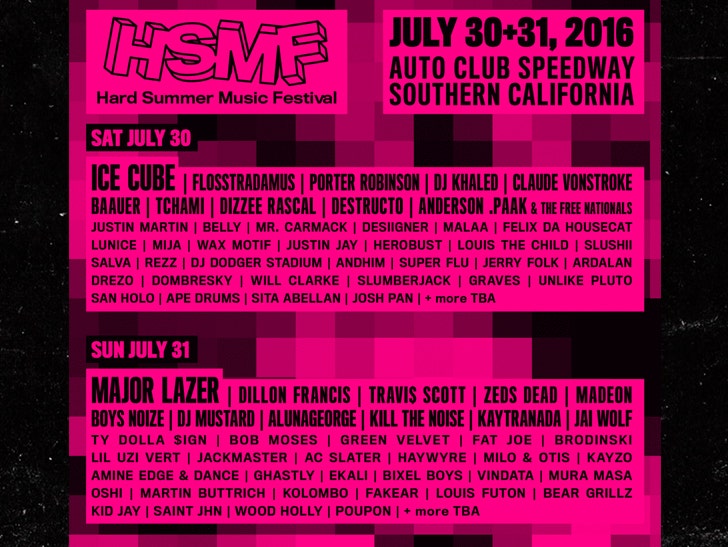 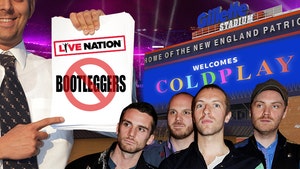 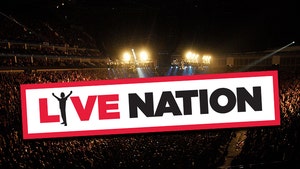