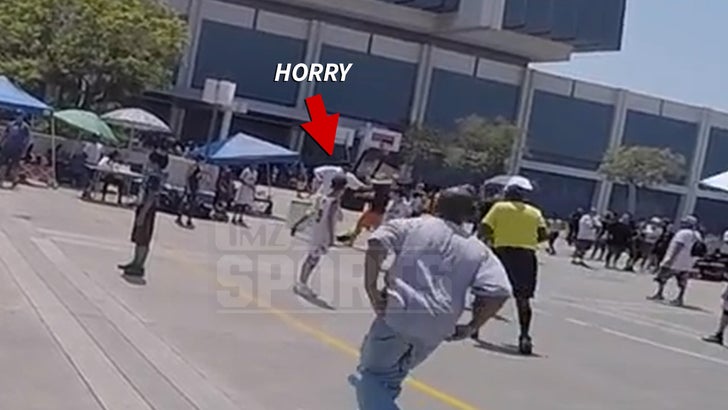 Ex-NBA star Robert Horry is being investigated by the LAPD over a fistfight outside of a youth basketball game at Staples Center earlier this month ... TMZ Sports has learned.

Law enforcement sources tell us ... Horry has been named a suspect -- but so far, no arrests have been made and no charges have been filed.

TMZ Sports obtained the video of the August 5 incident -- which shows the 7-time NBA champ squaring up and throwing punches at another man near the basketball court.

46-year-old Horry previously told TMZ Sports ... the other man had been taunting him and his son throughout the game. Horry says the other man got physical first and he was just protecting himself.

The other man sees it differently ... claiming Horry was the aggressor.

When the investigation is complete, the LAPD will kick the case over to the City Attorney's office -- which will ultimately decide if charges should be filed. 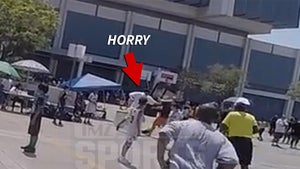 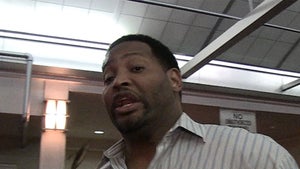