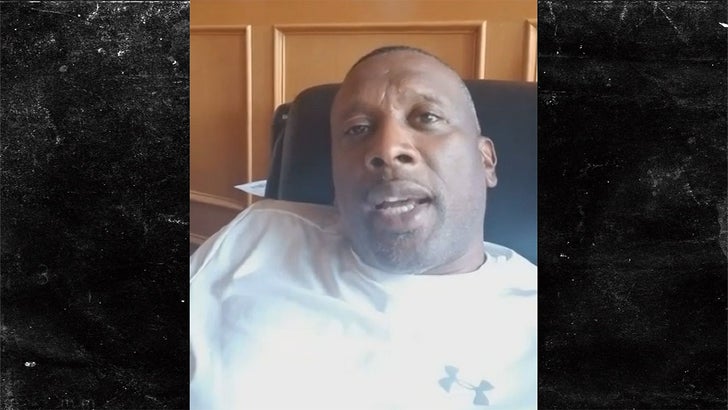 Brown is a Raiders icon -- one of the greatest players in franchise history who's still very involved with the team.

So, we asked #81 how he felt about Oakland's star running back taking a seat during the anthem at the pre-season game in Arizona this weekend. Brown didn't hold back. 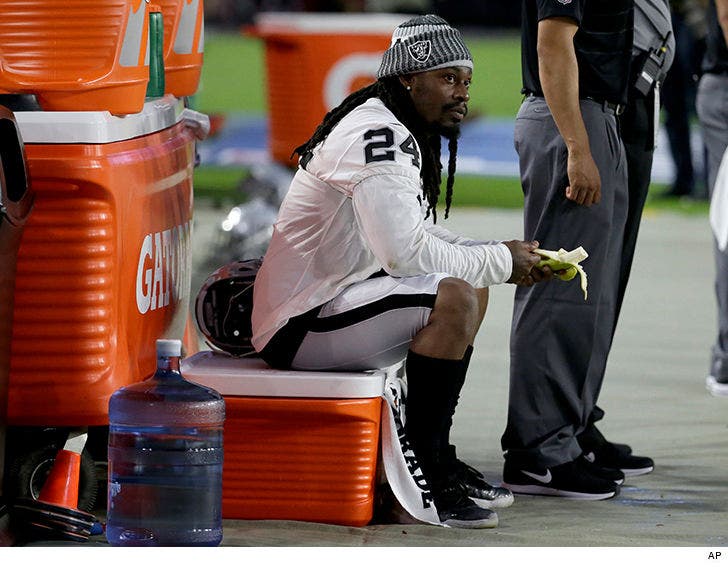 "Why man? Why bring this to yourself? He has the perfect thing going on in Oakland. Why bring negativity to this incredible positive situation? ... I just don't get it."

Brown says he's confident Raiders honchos would support Marshawn's causes any way the team could outside the stadium ... but he just feels the political and social statements don't belong at work.

7:36 AM PT -- Tim Brown believes his comments are being misunderstood.

He believes his points are expressed better in the context of the full interview and has asked us to post the entire 8 minutes. So, here it is. 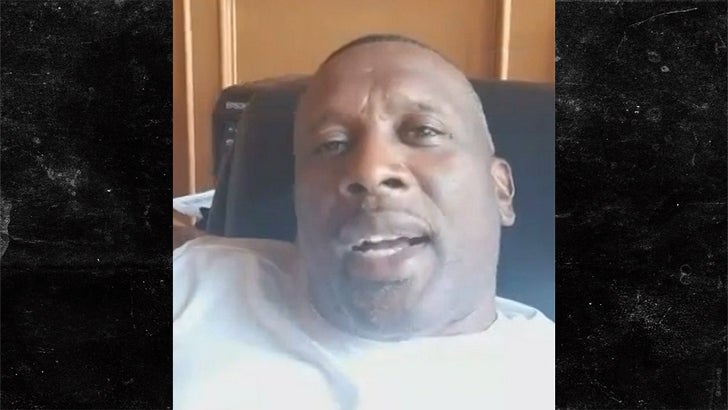 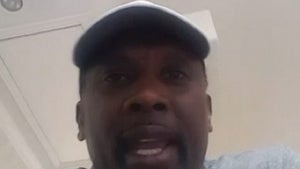