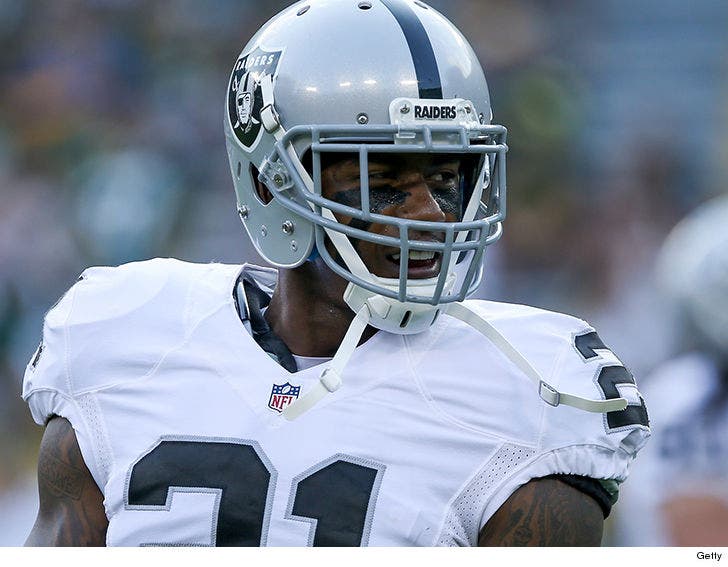 Oakland Raiders cornerback Sean Smith allegedly beat his sister's boyfriend so badly during a July 4 attack, the guy was hospitalized in critical condition with multiple broken bones in his face, TMZ Sports has learned.

Law enforcement tells us ... officers responded to calls of an unconscious male on the streets of Pasadena and when help arrived they found him bloody and beaten on the sidewalk.

We're told it was obvious the man had multiple facial fractures.

Cops previously said Smith beat the man and then stomped his head.

Investigators spoke with multiple witnesses -- and fingered Smith as the assailant.

For his part, Smith has denied any wrongdoing and has vowed to fight the case.

The NFL has launched its own investigation into the incident. 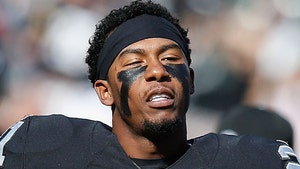 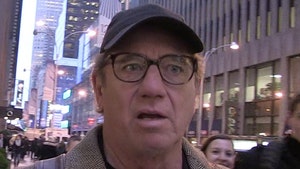