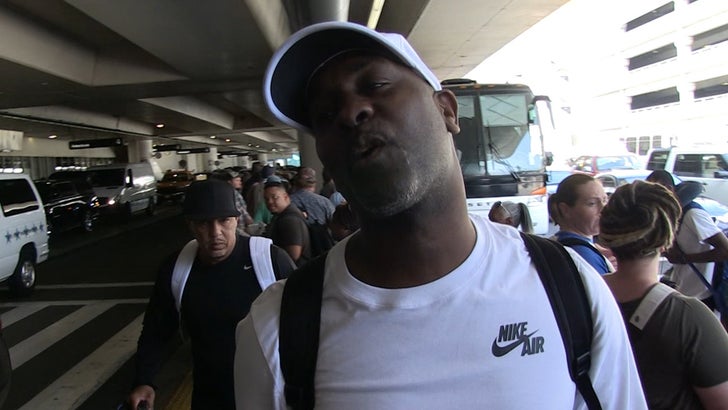 You better believe it!!

The Glove is still "Livin' Legal and Large" 15 years after his lyrical debut as the Too $hort of the NBA ... giving TMZ Sports a super-exclusive rendition of his 1993 hit!!

G.P. and other NBA stars like Jason Kidd, Shaq and Brian Shaw teamed up for the "B-Ball's Best Kept Secret" mixtape back in their playing days ... but it's clear Payton hasn't put his bar spittin' days behind him. 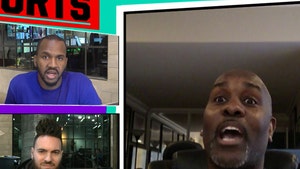 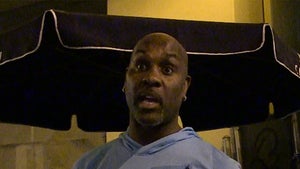