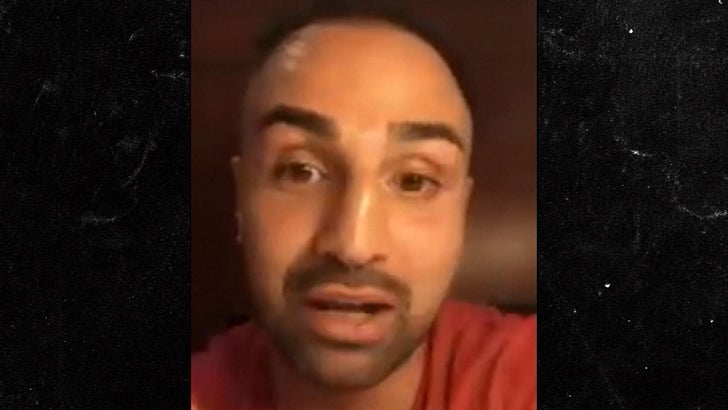 So much for an impartial announcer ...

One of the guys commentating on the Mayweather vs. McGregor fight hates Conor McGregor's guts with a passion ... which begs the question, why is Showtime allowing Paulie Malignaggi to call it?!

Paulie was Conor's training camp sparring partner until a nasty breakup last month. Since then, Paulie's been on a media blitz, blasting Conor to every media outlet that will have him on.

He's called McGregor everything from a dirtbag to a bum fighter -- and insinuated that he was set up by McGregor's people to be a fall guy in order to make Conor look like a legit boxer.

Despite the declaration of war, Showtime says Paulie will remain on the broadcast team -- they see the situation as a "non-story."

But it's a big story ... commentators have a BIG influence on how the public sees the fight and a constant, slanted trashing of McGregor could unfairly hurt his image.

In most cases, announcers tasked with working major sporting events like NFL or MLB games are mandated by networks to keep their opinions to themselves until the game. 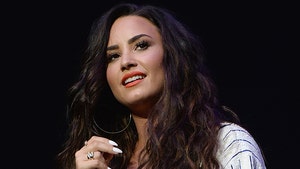 Demi Lovato Tapped for National Anthem at Mayweather vs. McGregor 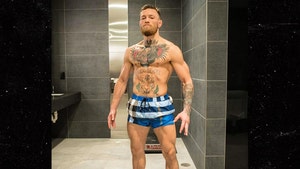