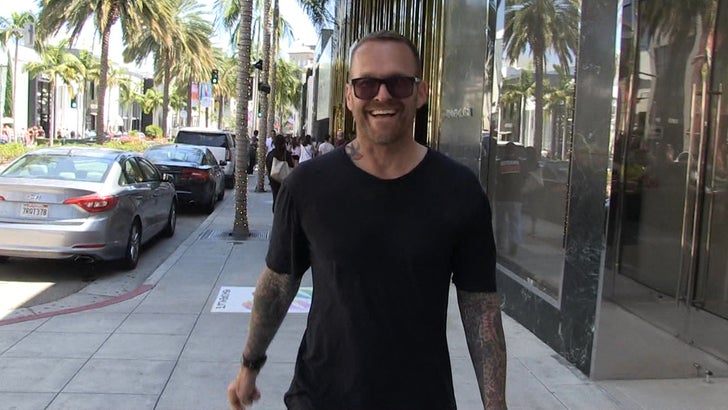 PETA has a friend in Bob Harper, who says he's cut meat completely out of his diet after almost dropping dead from a massive heart attack back in February.

We got the 'Biggest Loser' trainer and host in Bev Hills Tuesday and he looked healthy as a horse.

While his heart attack was triggered in part by genetics, Bob says he's made a bunch of lifestyle changes after getting a second chance at life, which is crazy to think since he was already such a health nut. 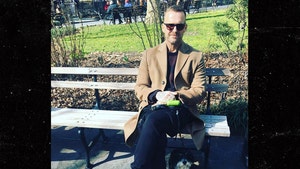 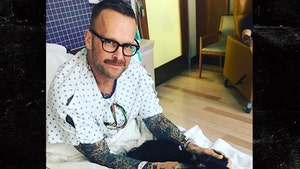