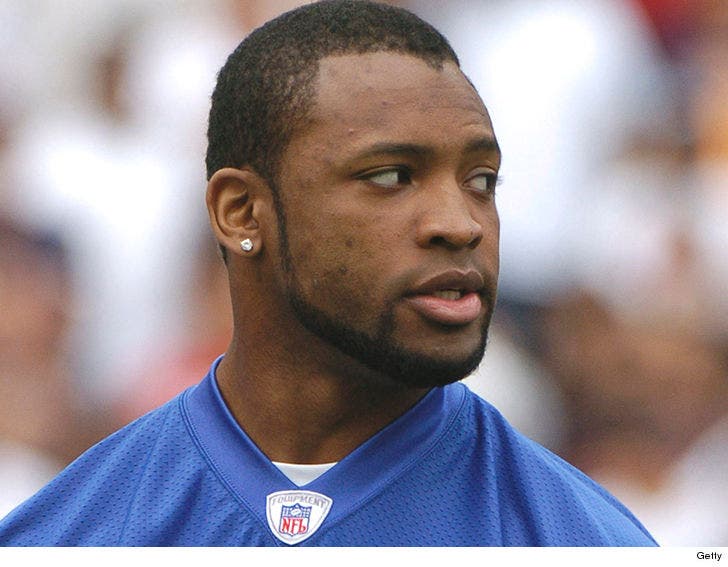 Ex-NFL star Ahman Green has pled not guilty to child abuses charges stemming from an incident with his daughter in Wisconsin back in June.

As we previously reported, Green -- a four-time Pro Bowler -- was charged with felony child abuse and misdemeanor disorderly conduct after allegedly punching his 15-year-old daughter after a fight about doing dishes.

If convicted on both charges, Green faces up to 7 years behind bars.

He's due back in court in December. 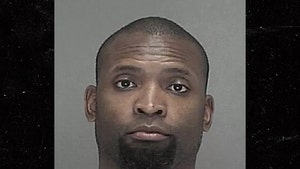 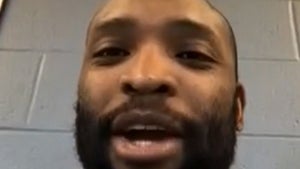