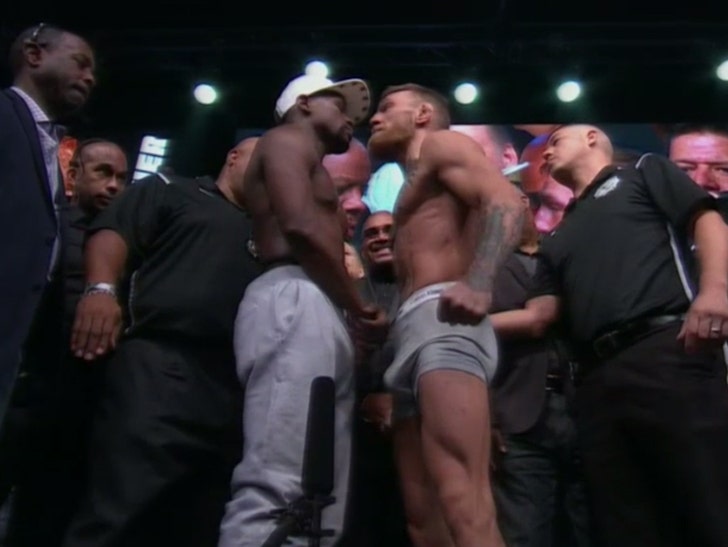 Conor McGregor was VERY excited about the weigh ... at least judging by the bulge in his pants.

The UFC superstar weighed in at 153 pounds ... while parts of him were hanging off the scale.

Congrats to Calvin Klein, the maker of McGregor's underwear, for containing the beast.

Floyd and Conor now have just one date left -- when they square off in Vegas on Saturday night for the super fight. 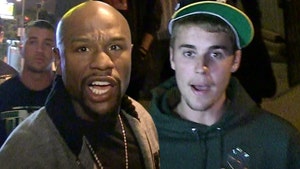 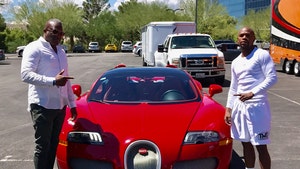